Memoirs of an Aesthete

Format
Paperback
ISBN
9780571247660
Date Published
11.12.2008
Delivery
All orders are sent via Royal Mail and are tracked: choose from standard or premium delivery.
Summary

‘We citizens of the world are neither famous nor spectacular. But there is a slow fire burning within us, and it is time for our latent energies to swell forth anew. It is time for us to reassert ourselves. And it is our duty to remind our fellow creatures of what they are fast forgetting, that true culture is universal.’

In this classic memoir Harold Acton offers a witty and vivid account of the first thirty-five years of his life (1904-39): from a boyhood among the dilettanti in Florence before the First World War, through his friendships with some of the great writers of his generation in Oxford and Paris, to his discovery of a spiritual home in Peking.

‘As if he were a latter-day Beckford or Horace Walpole, people will long study his books if only to catch an echo of his voice.’ Alan Pryce-Jones, Independent

Harold Acton (1904-1994) was a writer, scholar and aesthete who listed as his principal recreation ‘hunting the philistines’. From the balcony of his Oxford rooms he famously declaimed passages from The Waste Land through a megaphone.He wrote in many different mediums, publishing nearly thirty books, with his poetry and fiction being markedly less successful than his other works. 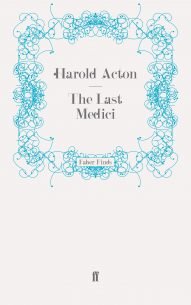 In his remarkable account of the last Medici, famous aesthete and historian Harold Acton (1904-1994) takes up the causes which led… 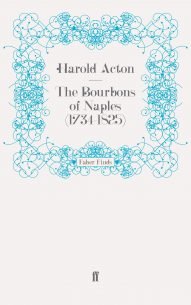 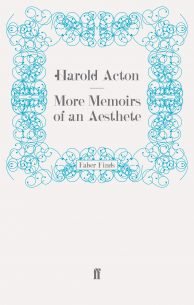 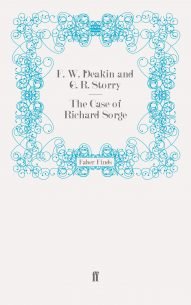 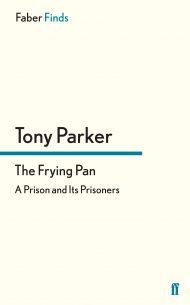