Format
Paperback
ISBN
9780571246540
Date Published
22.10.2008
Delivery
All orders are sent via Royal Mail and are tracked: choose from standard or premium delivery.
Summary

‘I am an outside child. That is what Plato Jones calls me.’

Jane Tucker is thirteen years old when she discovers she has a half-brother and sister, a revelation which promises to bring both excitement and succour to her ordinary life.

But obstacles lie in her path when, for unknown reasons, she is prevented from meeting them. Aided by her friend Plato, Jane tracks down her brother and sister to their home in the East End of London. There she finds still more surprises lie in store for her.

Can Jane at last be part of a ‘proper’ family, or must she always remain the outside child?

This is the story of a girl and her family and the secrets they keep from one another. Both funny and poignant, The Outside Child is a beautifully drawn study of adolescence from one of Britain’s most skilled writers for children. 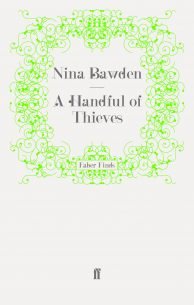 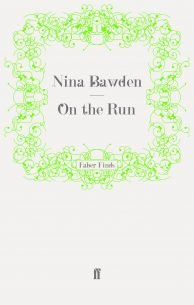 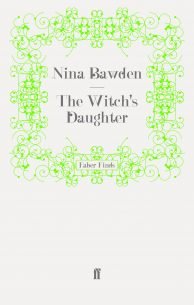 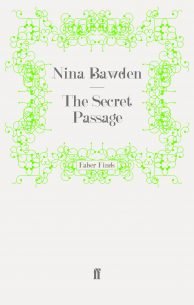