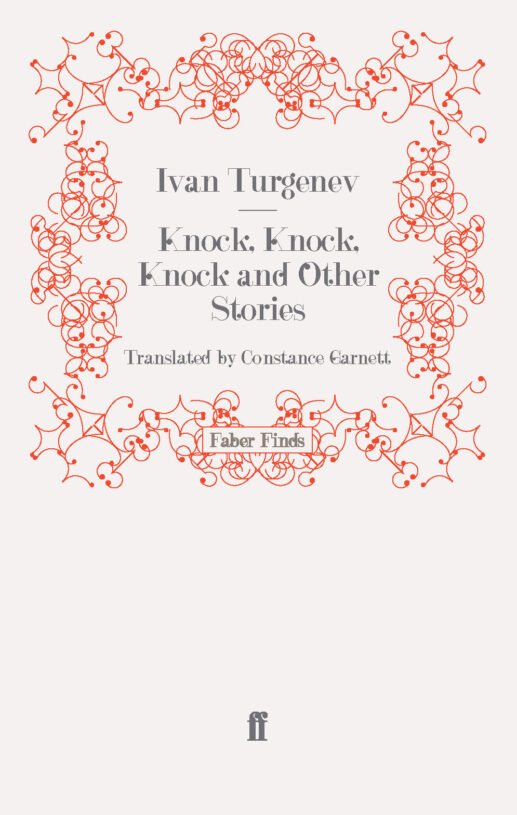 Format
Paperback
ISBN
9780571245598
Date Published
18.09.2008
Delivery
All orders are sent via Royal Mail and are tracked: choose from standard or premium delivery.
Summary

Referred to by Henry James as ‘the first novelist of his time’ Ivan Turgenev’s works focus on class, love and suffering. Knock, Knock, Knock and Other Stories with its themes of the supernatural was, therefore, something of a departure for a writer who was well-known for his more humanitarian and liberal views. However, Turgenev uses these supernatural elements as a vehicle for exploring the irrationalities of the human psyche and he leaves the rational explanations for apparently supernatural events ambiguous – as Avrahm Yarmolinsky writes in his biography of Turgenev perhaps ‘there are more things in heaven and earth than are dreamed of in positivist philosophy’.

‘Turning from side to side I stretched out my hands … My finger hit one of the beams of the wall. It emitted a faint but resounding, and as it were, prolonged note … I must have struck a hollow place.
I tapped again … this time on purpose. The same sound was repeated. I knocked again …’
From Knock, Knock, Knock (1871) 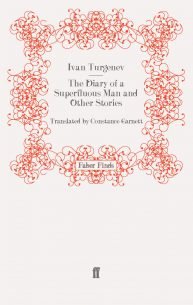 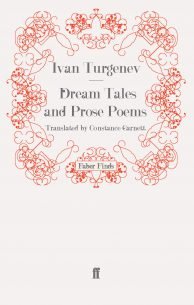 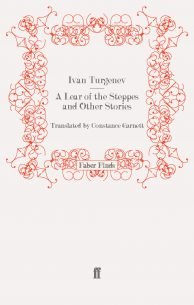 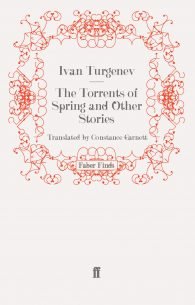 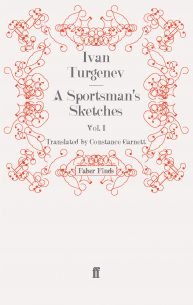 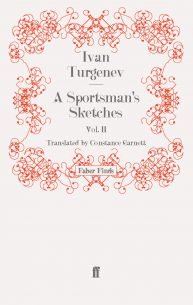 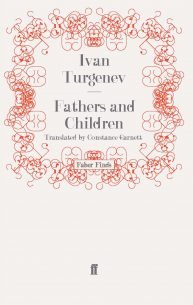 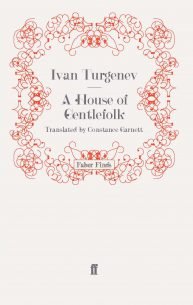 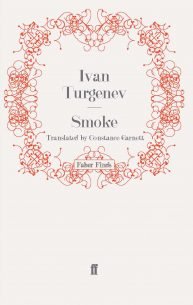 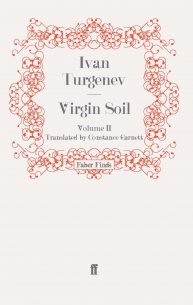 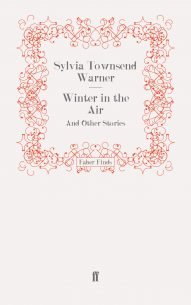 Winter in the Air comprises eighteen short stores written between 1938 and 1955. Despite the time span Sylvia Townsend Warner’s biographer,… 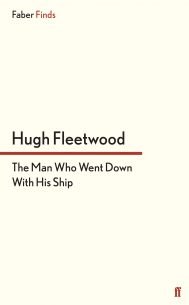 The Man Who Went Down with His Ship (1988) finds Hugh Fleetwood moving from Manhattan and Paris to winter-bound London, from…