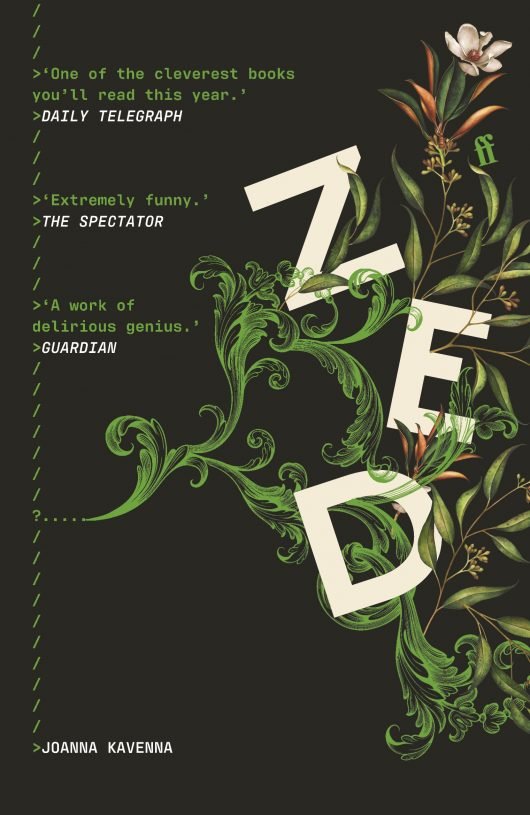 Format
Paperback
ISBN
9780571245161
Date Published
01.04.2021
Delivery
All orders are sent via Royal Mail and are tracked: choose from standard or premium delivery.
Summary

Every system, however immaculate, has a few little glitches.

The latest in domestic tech should have predicted that businessman George Mann was about to murder his family. But instead it crashes and leads to the wrong man being caught and punished.

Are there gremlins in digital giant Beetle’s ubiquitous wearable tech, talking fridges and Dickensian droids? Have they been hacked, or is something even more sinister going on?

With the clock ticking philandering Beetle CEO Guy Matthias, conflicted national security agent Eloise Jayne, depressed journalist David Strachey, and secretive hacker Gogol each try to uncover the truth in a darkly funny and horribly recognisable world only days ahead of our own.

‘Kavenna explores the complex nature of reality and perception with vast imaginative energy and a generous spirit.’

‘One of the most entertaining, fluent and readable novelists around.’

‘Joanna Kavenna is a true literary insurgent: bravely unconventional and ruthless in her quest to demonstrate the possibility of deep, distinctive experience.’

‘Kavenna scales her mountain ... with the determination of a writer who is really living and, what's more, living a relevant life. To surrender yourself to the revelations of that life and then to come back with the assertions of prose: that is the new heroism of the woman writer, and Kavenna is in the vanguard of it.’

Joanna Kavenna grew up in various parts of Britain, and has also lived in the USA, France, Germany, Scandinavia and the Baltic States. Her first book The Ice Museum was about travelling in the North. Her second book, a novel called Inglorious, won the Orange Prize for New Writing. Kavenna’s writing has appeared in the London Review of Books, the… 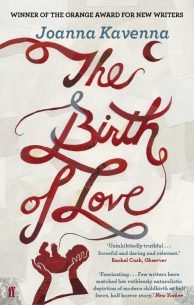 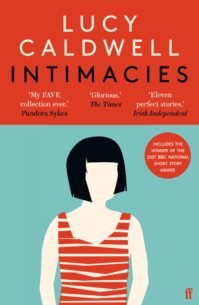 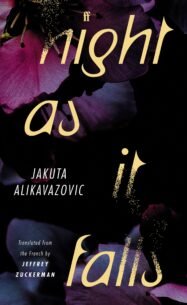 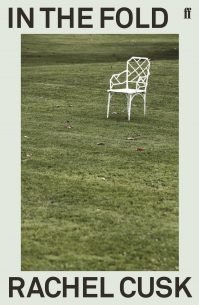 A beautiful new paperback edition of the highly-acclaimed novel by Rachel Cusk, which was longlisted for the Booker Prize. 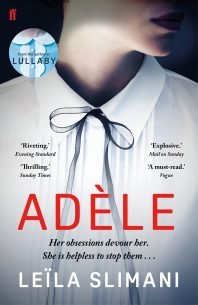 From the bestselling author of Lullaby, the prizewinning debut novel about all our attempts to discover who we are – deep… 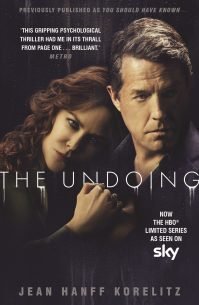 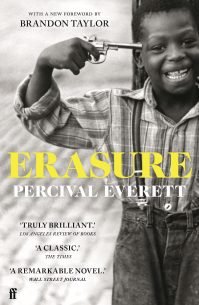 Introduced by Brandon Taylor – Booker-shortlisted author of Real Life – Erasure is an unforgettable, satirical but tender novel about race…