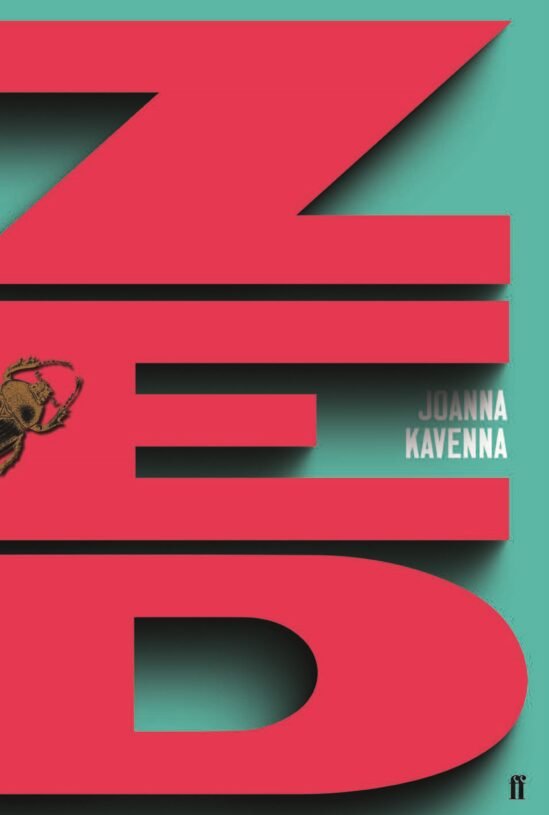 Format
Hardback
ISBN
9780571245154
Date Published
04.07.2019
Delivery
All orders are sent via Royal Mail and are tracked: choose from standard or premium delivery.
Summary

A darkly ironic novel of ideas, a dystopia, and an absurdist thriller, from the award-winning novelist

Self-anointed guru of the Digital Age, Guy Matthias, CEO of Beetle, has become one of the world’s most powerful and influential figures. Untaxed and ungoverned, his trans-Atlantic company essentially operates beyond the control of Governments or the law.

But trouble is never far away, and for Guy a perfect storm is brewing: his wife wants to leave him, fed up with his serial infidelities; malfunctioning Beetle software has led to some unfortunate deaths which are proving hard to cover up; his longed for deal with China is proving troublingly elusive and, among other things, the mystery hacker, Gogol, is on his trail.

With the clock ticking- Guy, his aide Douglas Varley, Britain’s flailing female PM, conflicted national security agent Eloise Jayne, depressed journalist David Strachey, and Gogol, whoever that may be – the question is becoming ever more pressing, how do you live in reality when nobody knows anything, and all knowledge, all certainty, is partly, or entirely fake?

One of the cleverest books you'll read this year.

A witty exploration of freedom and oppression . . . fun and erudite . . . For readers who like to nod at clever references, the imaginative Zed will be a delight, and it will no doubt gain many admirers.

It's chillingly believable, but Zed is also extremely funny . . . Kavenna remains one of the most brilliant and disconcerting British writers working today.

Imagine a denser, intellectually chewier and very British version of dystopian tech satire The Circle, by Dave Eggers, and you'll have some idea of this . . . snort-inducingly funny.

One of the most entertaining, fluent and readable novelists around.

Joanna Kavenna grew up in various parts of Britain, and has also lived in the USA, France, Germany, Scandinavia and the Baltic States. Her first book The Ice Museum was about travelling in the North. Her second book, a novel called Inglorious, won the Orange Prize for New Writing. Kavenna’s writing has appeared in the London Review of Books, the… 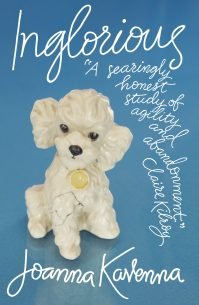 Dirty Havana Trilogy by Pedro Juan Gutierrez is a visceral picaresque, a damning portrait of vice and poverty, and an insane… 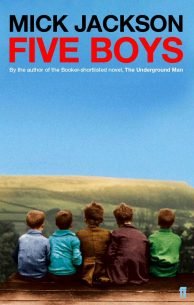 A sweeping story of one family over fifty years and four generations in East Germany. 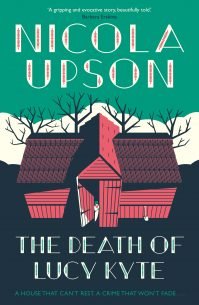