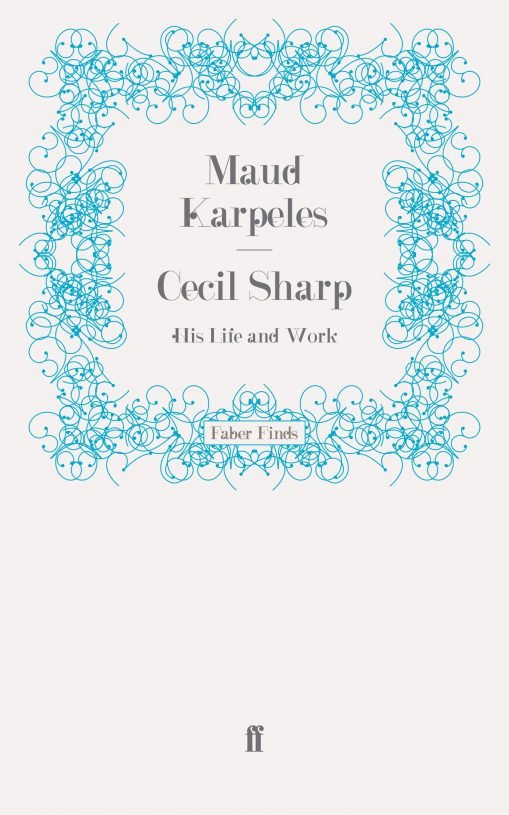 Format
Paperback
ISBN
9780571243242
Date Published
29.05.2008
Delivery
All orders are sent via Royal Mail and are tracked: choose from standard or premium delivery.
Summary

Others came before and after him but no person is more strongly associated with the revival of English folk song and dance at the turn of the twentieth-century than Cecil Sharp (1859-1924). He collected about 5000 folk songs and nearly 500 dances.

This prodigious achievement is told by someone who perhaps knew him better than anyone else. Maud Karpeles was his assistant for many years and accompanied him on his expeditions to the Southern Appalachian Mountains. This remains the definitive biography of the greatest figure in the English folk song and dance movement.

Maud Karpeles (1885 – 1976) was a folk music collector and scholar. She worked closely with Cecil Sharp for many years becoming his literary executor on his death. In addition to writing the definitive biography of Cecil Sharp, she edited the 1965 edition of Sharp’s own ‘English Folk Song: Some Conclusions’ and wrote ‘An Introduction to English Folk song’. 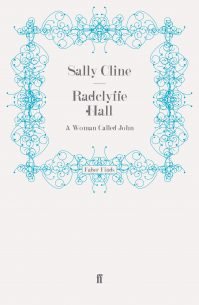 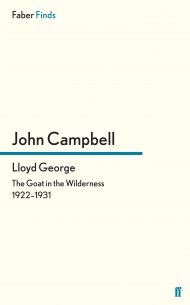 Lloyd George fell from power in October 1922, never to hold office again. As a result he has tended to be… 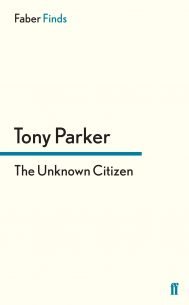