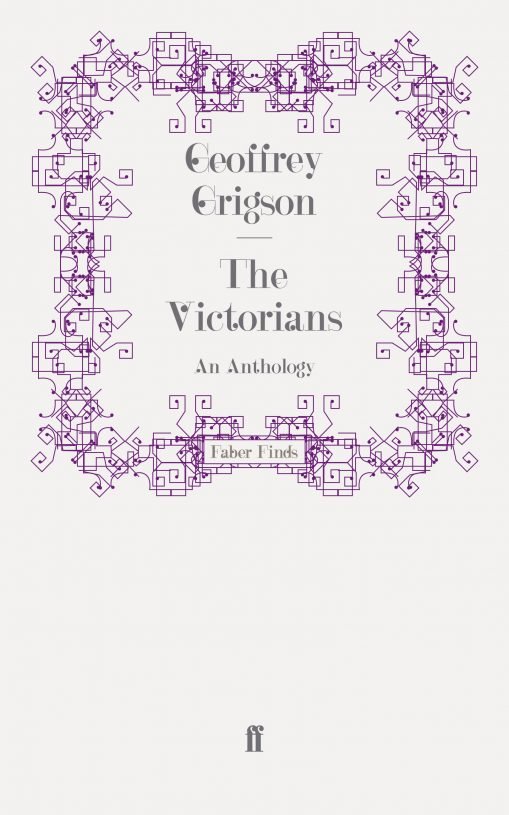 Format
Paperback
ISBN
9780571242863
Date Published
29.05.2008
Delivery
All orders are sent via Royal Mail and are tracked: choose from standard or premium delivery.
Summary

The third in a trio of anthologies by Geoffrey Grigson (The Romantics, Before the Romantics and The Victorians) that are both highly entertaining and provide a fresh approach to the ideas of an age. Primarily anthologies of poetry, with prose from the era to illustrate it, they have been universally praised for their great scope and their original take on English literature.

The Victorians celebrates the ‘word-painting’ that Hopkins thought the great success of the age, and tempers the sentimental poetry normally associated with the era with street ballads, parodies and nonsense poetry. A wide range of the most celebrated writers and thinkers of the age are represented – Tennyson, Browning, the Rossettis, Darwin, Edward Lear – as well as less familiar names, such as the Pre-Raphaelites Walter Deverell and Thomas Woolner, Alexander Smith and Sir Edwin Arnold. In The Victorians, Grigson succeeds in creating a delightfully diverse anthology of the gravity and nonsense, feelings and facts, anxieties and triumphs that the age encapsulated. 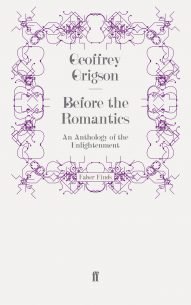 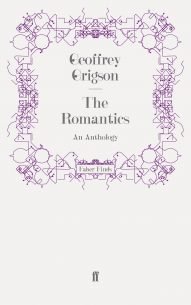 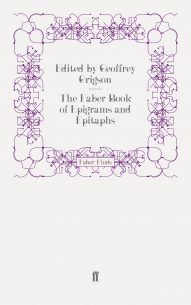 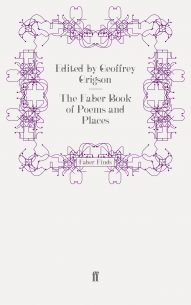