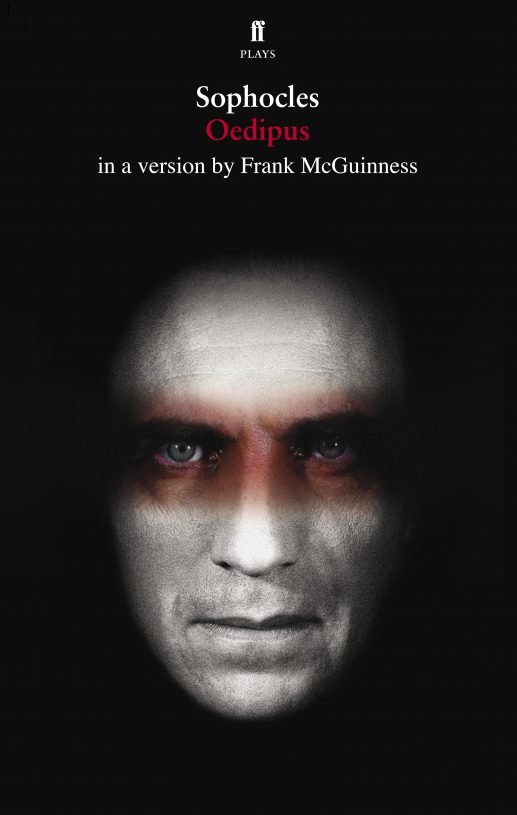 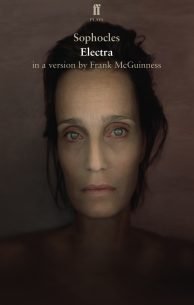 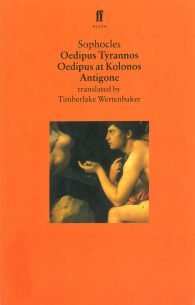 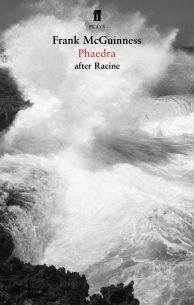 The King is missing, presumed dead. His warrior son is braced for inheritance but is betrayed by his heart. Phaedra, the… 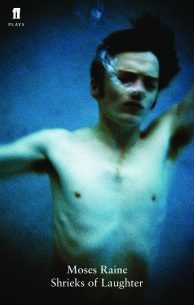 When the sea gets rough, don’t look at the water churning around you – no, it’ll make you feel worse. Look…