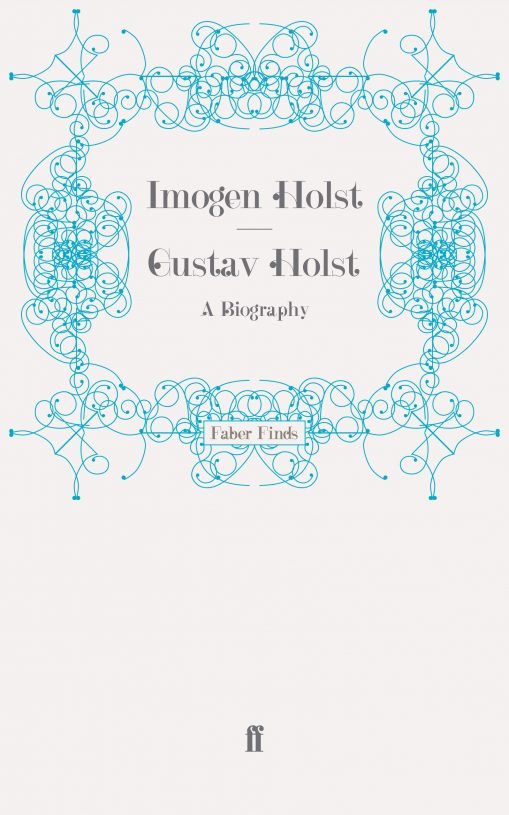 Format
Paperback
ISBN
9780571241996
Date Published
29.05.2008
Delivery
All orders are sent via Royal Mail and are tracked: choose from standard or premium delivery.
Summary

Gustav Holst was a leading figure in the new age of English music in the late 19th and early 20th centuries. His most celebrated work, The Planets, is an orchestral tour de force, but he wrote music of startling originality in many forms, drawing inspiration from sources as varied as English folksong, oriental melody, the Apocrypha and Sanskrit literature, as well as from writers such as Keats, Hardy, Bridges and Whitman.

This biography, by his daughter Imogen, was first published by Faber in 1938 and revised in 1969. In it she quotes at length from his many letters to his friends – especially to his closest colleague Vaughan Williams – and draws on her personal memories of Holst’s later years.

Holst struggled all his life against bouts of ill-health and depression, but his remarkable and good-humoured resilience enabled him to compose great music in often difficult circumstances. He was essentially a very private person, and the huge popular success of The Planets in 1919 disconcerted him. Imogen Holst describes the effect of this sudden fame on her father, and records the late flowering of his music in the final years of his life.

Imogen Holst (1907-1984), the only child of Gustav Holst, was a musician of outstanding ability: composer conductor, writer and scholar, she was the first Director of Music in the Arts Department at Dartington in the 1940s; assistant to Benjamin Britten from 1952-64; an Artistic Director of the Aldeburgh Festival, where she was a pioneer of early music; and friend, colleague… 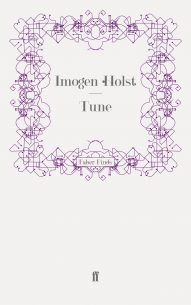 Imogen Holst’s Tune (Faber, 1962) is a searching enquiry into the invention of tune and at the same time a comprehensive… 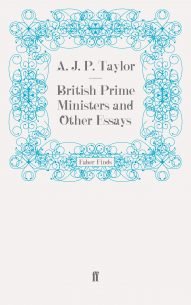 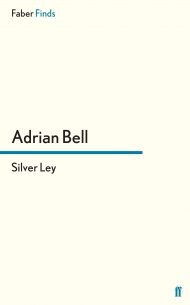 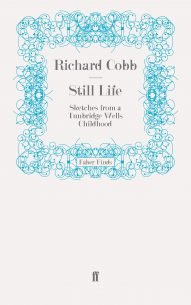