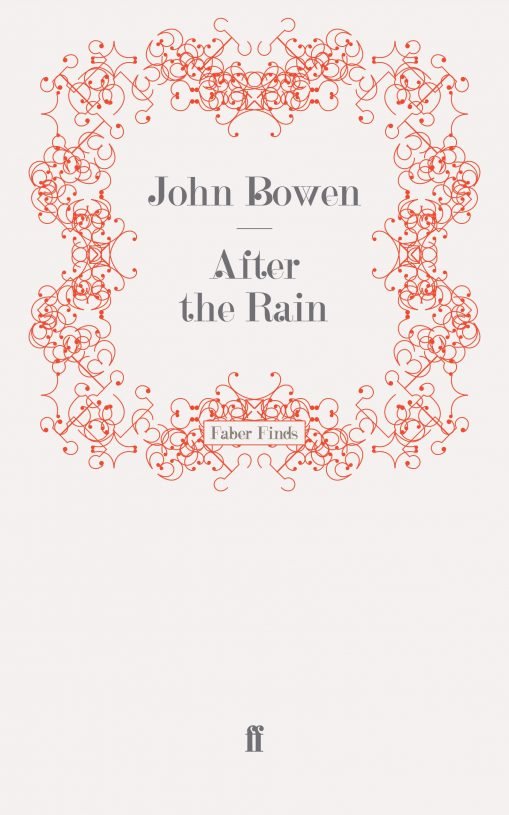 Format
Paperback
ISBN
9780571241842
Date Published
29.05.2008
Delivery
All orders are sent via Royal Mail and are tracked: choose from standard or premium delivery.
Summary

First published in 1958 After the Rain was described by Angus Wilson as a ‘cataclysmic novel . . . as exciting as any deluge you can hope to find; but if you think deluges are too trivial, John Bowen has a surprise for you: his novel turns out to be satire of the first order.’

Beginning in the basement of Foyle’s bookshop in the Charing Cross Road in London and moving to rainmaking in Texas, love in Chew Magna, a camp in the Mendips, a storm at sea, sharks, sunstroke, a giant squid and a fight to the death on a raft, After the Rain is an adventure story that will keep you gripped to the very last page.

An exhilarating, brilliantly conceived, sharply intelligent and often-funny story, it is a compassionate and well-imagined fable that makes a serious comment on the human situation and established John Bowen as a novelist of depth and skill, drawing comparisons with George Orwell and William Golding.

John Bowen was born in India, sent “home” to England at the age of four and a half, and was reared by aunts. He served in the Indian Army from 1943-47, then went to Oxford to read Modern History. After graduating he spent a year in the USA as a Fulbright Scholar, much of it hitch-hiking. He worked for a… In John Bowen’s The Birdcage Peter Ash and Norah Palmer have been living together for nine years. Having never seen the… First published in 1959 The Centre of the Green is John Bowen’s third novel. The story centres around the Baker family:… Set in the world of a large advertising company Storyboard focuses on the decision by the agency’s clients, Hoppness, Silch &… 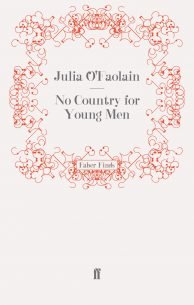 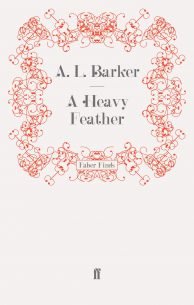 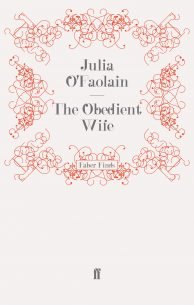 Temporarily abandoned by her overbearing husband amidst the chaos and decay of Los Angeles, Carla Verdi tries to run her home…