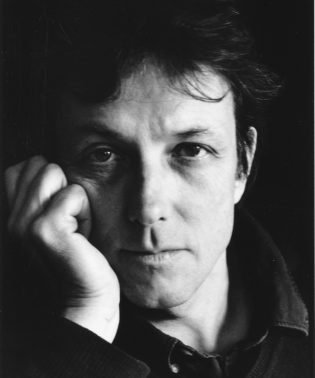 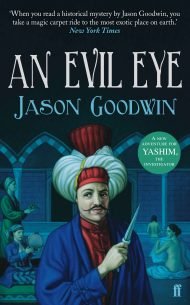 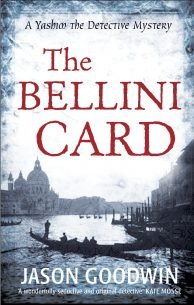 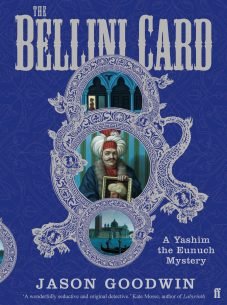 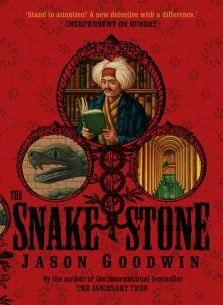 Jack Valentine has been in the intelligence game too long and it is starting to show, but he accepts one more… 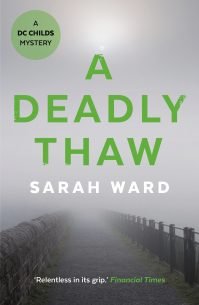 The latest D.C. Childs mystery is like ‘Happy Valley’ in novel form, with all the grit and plot twists of the… 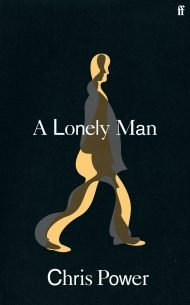 The first novel by the acclaimed author of Mothers — a deft, delicate inquisition of identity and ambition, and a daring…