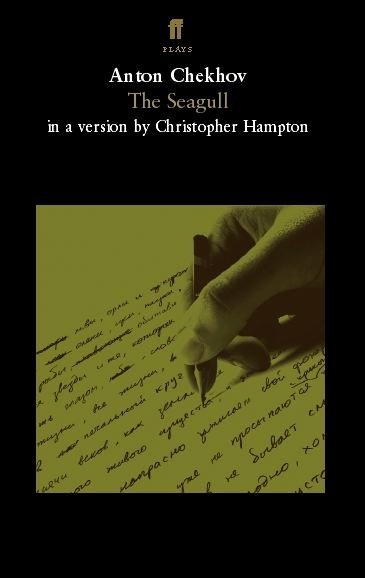 Anton Chekhov
Translated by The Seagull

Format
Paperback
ISBN
9780571237357
Date Published
18.01.2007
Delivery
All orders are sent via Royal Mail and are tracked: choose from standard or premium delivery.
Summary

I know now, Kostya, I understand that in our work – doesn’t matter whether it’s acting or writing – what’s important isn’t fame or glamour, none of the things I used to dream about, it’s the ability to endure.

The Seagull is one of the great plays about writing. It superbly captures the struggle for new forms, the frustrations and fulfilments of putting words on a page. Chekhov, in his first major play, staged a vital argument about the theatre which still resonates today.

Christopher Hampton’s new version of this classic, directed by Ian Rickson in his last production as Artistic Director of the Royal Court Theatre, London, premiered in January 2007. 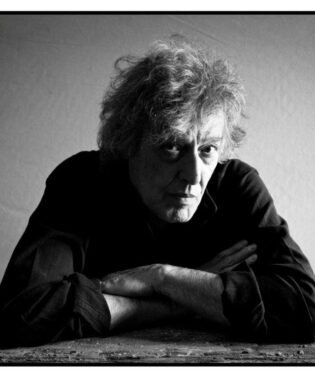 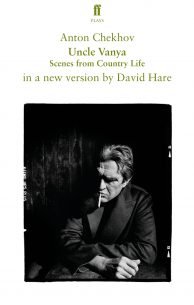 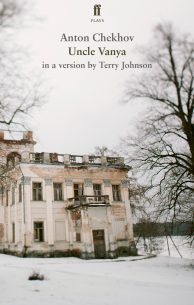 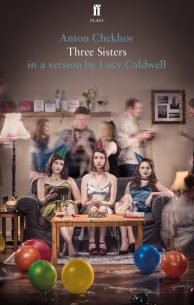 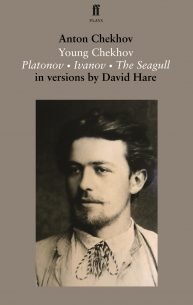 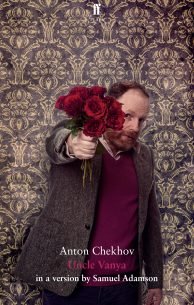 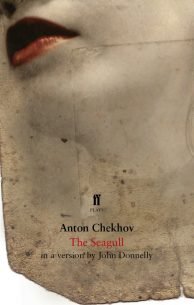 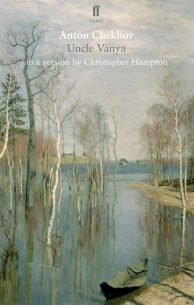 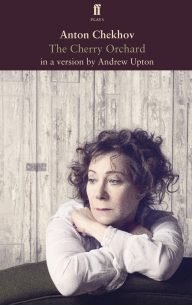 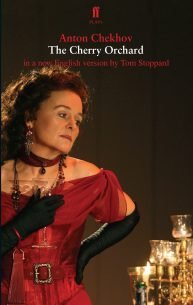 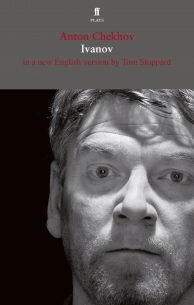 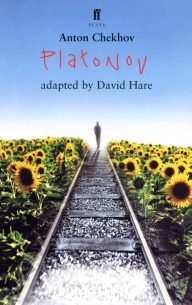 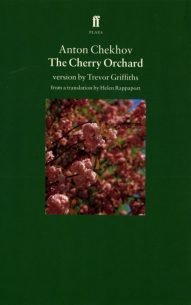 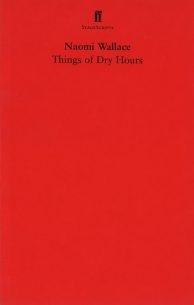 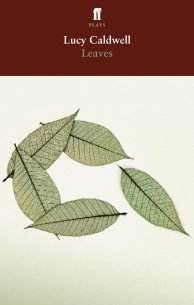