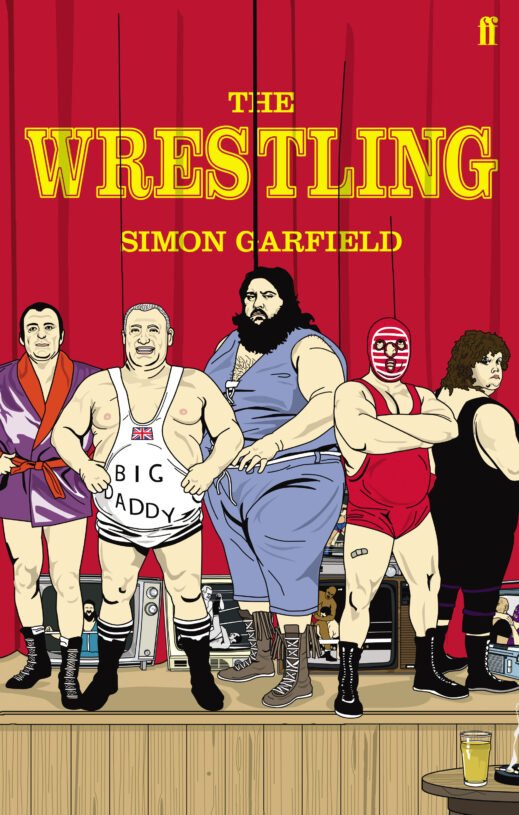 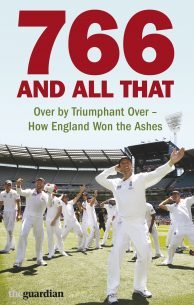 766 and All That: Over by Triumphant Over – How England Won the Ashes, edited by Paul Johnson and Matthew Hancock.… 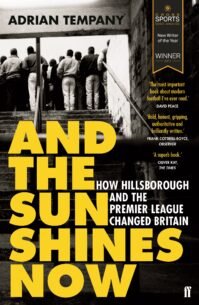 And the Sun Shines Now
Adrian Tempany
£12.99
Add to Basket A beautiful piece of travel writing along the Irish border.

The Rule of the Land
Garrett Carr
£9.99
Add to Basket
Related Journal Articles 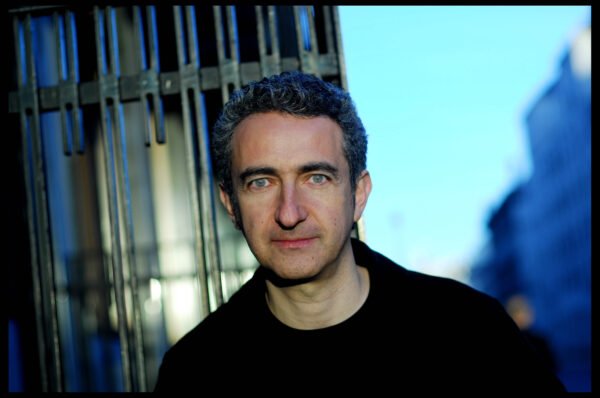