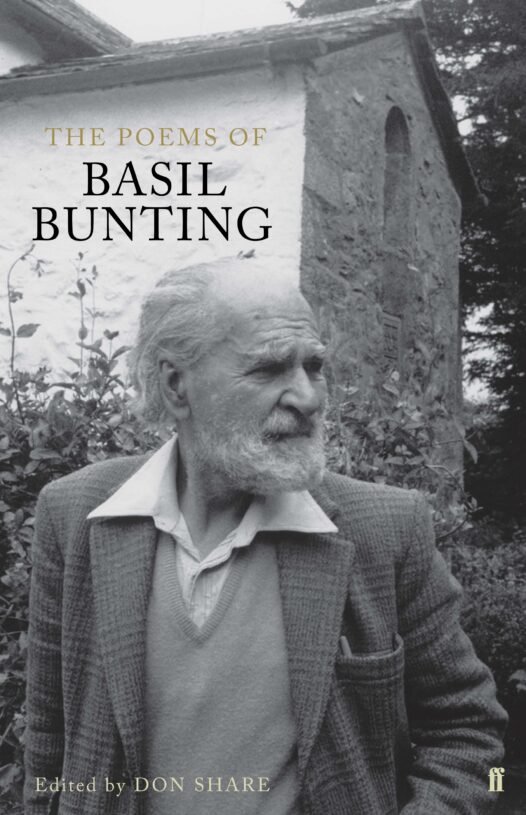 The Poems of Basil Bunting

An important work of literary scholarship which highlights, for the first time, the achievement of a neglected modernist master

Format
Hardback
ISBN
9780571235001
Date Published
16.06.2016
Delivery
All orders are sent via Royal Mail and are tracked: choose from standard or premium delivery.
Summary

The first critical edition of the complete poems of Basil Bunting, published on the fiftieth anniversary of his masterpiece, Briggflatts.

Basil Bunting is one of the most important British poets of the twentieth century, admired early on by Ezra Pound and Louis Zukofsky, and acknowledged since the 1930s as a major figure in the Modernist movement. Faber published a selection of his early work in Pound’sActive Anthology (1933), but Bunting’s reputation was not confirmed until decades later with the publication of his masterpiece, Briggflatts, by Fulcrum Press in 1966.

Bunting’s work was published throughout most of his life in editions from Oxford University Press, Bloodaxe Books, New Directions and various small presses. This is the first critical edition of the complete poems, and offers an accurate text with variants from all printed sources. Don Share annotates Bunting’s often complex and allusive verse, with much illuminating quotation from his prose writings, interviews and correspondence. He also examines Bunting’s sources (including Persian literature and classical mythology), and explores the Northumbrian roots of Bunting’s poetic vocabulary and use of dialect.

This important work of literary scholarship offers, for the first time, an edition commensurate with the achievement of this neglected Modernist master.

I hope he [Bob Dylan] will spend some of his winnings on The Poems of Basil Bunting, which have been patiently and splendidly edited by Don Share. Bunting made Eliot and Pound’s modernism sing with a north of England accent.

Jeremy Noel-Todd, The Times Books of the Year
Critic Reviews

He had a better ear than Pound.

Basil Bunting was born in Northumberland in 1900. He was imprisoned for six months during the First World War as a conscientious objector and, after a wandering existence in Europe, in 1923 met Ezra Pound, who published his early poetry in Active Anthology (1933). He worked as a translator in Persia in the Second World War, returning to Britain in… 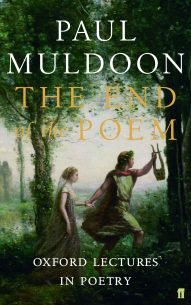 The End of the Poem: Oxford Lectures by Paul Muldoon is an engaging, rigorous and insightful investigation of a diverse group… 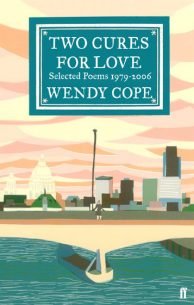 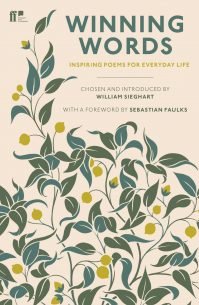 Winning Words: Inspiring Poems for Everyday Life – edited by William Sieghart – is a book for every occasion, to let…