Franklin: Tragic Hero of Polar Navigation by Andrew Lambert is the gripping story of the worst ever catastrophe in British exploration, and the captain at the heart of it.

Format
Paperback
ISBN
9780571231614
Date Published
01.07.2010
Delivery
All orders are sent via Royal Mail and are tracked: choose from standard or premium delivery.
Summary

In 1845 Captain Sir John Franklin led a large, well equipped expedition to complete the conquest of the Canadian Arctic, to find the fabled North West Passage connecting the North Atlantic to the North Pacific. Yet Franklin, his ships and his men were fated never to return. The cause of their loss remains a mystery. In Franklin, Andrew Lambert presents a gripping account of the worst catastrophe in the history of British exploration, and the dark tales of cannibalism that surround the fate of those involved.

Shocked by the disappearance of all 129 officers and men, and sickened by reports of cannibalism, the Victorians re-created Franklin as the brave Christian hero who laid down his life, and those of his men. Later generations have been more sceptical about Franklin and his supposed selfless devotion to duty. But does either view really explain why this outstanding scientific navigator found his ships trapped in pack ice seventy miles from magnetic north?

In 2014 Canadian explorers discovered the remains of Franklin’s ship. His story is now being brought to a whole new generation, and Andrew Lambert’s book gives the best analysis of what really happened to the crew. In its incredible detail and its arresting narrative, Franklin re-examines the life and the evidence with Lambert’s customary brilliance and authority. In this riveting story of the Arctic, he discovers a new Franklin: a character far more complex, and more truly heroic, than previous histories have allowed. 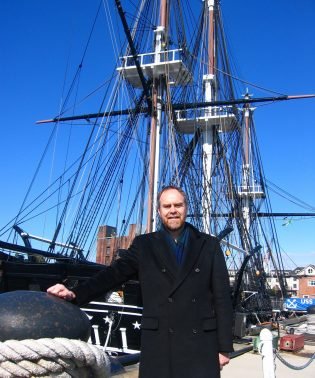 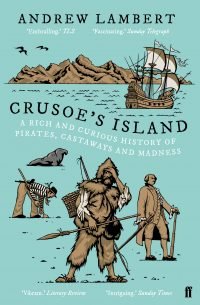 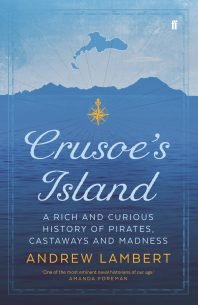 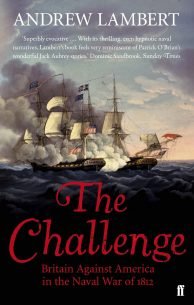 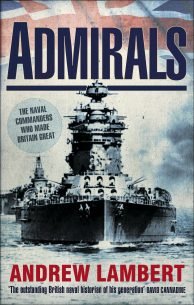 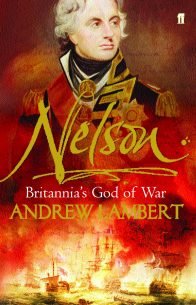