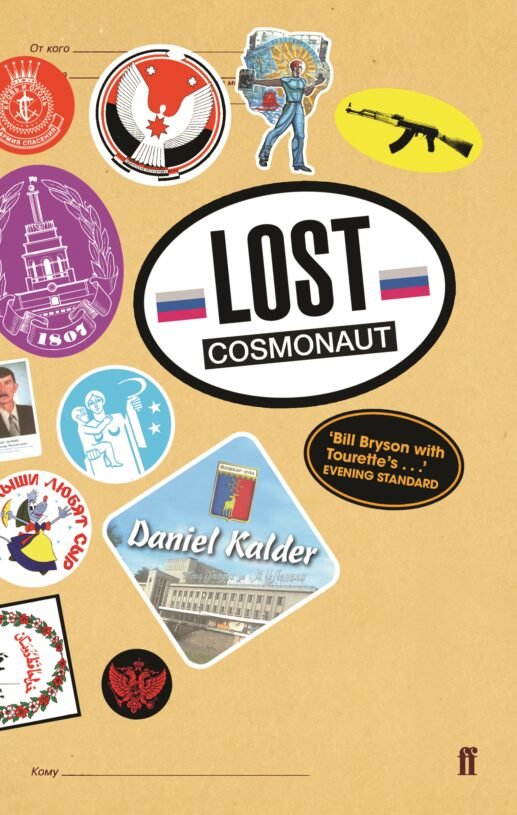 Lost Cosmonaut documents the incredible travels of Daniel Kalder, in a book which is an eye-opening, blackly comic tour of the most alien planet in our cosmos: Earth.

Format
Paperback
ISBN
9780571227815
Date Published
01.02.2007
Delivery
All orders are sent via Royal Mail and are tracked: choose from standard or premium delivery.
Summary

‘As the world has become smaller so its wonders have diminished. There is nothing amazing about the Taj Mahal, the Great Wall of China or the Pyramids of Egypt. They are as banal and familiar as the face of a Cornflakes packet. The true unknown frontiers lie elsewhere. The duty of the traveller, of the voyager, is to open up new zones of experience. In our over explored world these must of necessity be wastelands, black holes, and grim urban blackspots: all the places which, ordinarily, people choose to avoid. THE ONLY TRUE VOYAGERS, THEREFORE, ARE ANTI-TOURISTS.’

Lost Cosmonaut documents Daniel Kalder’s travels in the bizarre and mysterious worlds of Russia’s ethnic republics. Obsessed with a quest he never fully understands, Kalder boldly goes where no man has gone before: in the deserts of Kalmykia, he stumbles upon a city dedicated to chess and a forgotten tribe of Mongols; in Mari El, home to Europe’s last pagan nation, he meets the Chief Druid and participates in an ancient rite; while in the bleak industrial badlands of Udmurtia, Kalder looks for Mikhail Kalashnikov, inventor of the AK47, and accidentally becomes a TV star.

Profane yet wise, utterly honest and yet full of lies, Lost Cosmonaut is an eye-opening, blackly comic tour of the most alien plant in our cosmos: Earth.

Daniel Kalder was born in Dunfermline and currently lives in Texas. His first book, Lost Cosmonaut, was published in 2006. 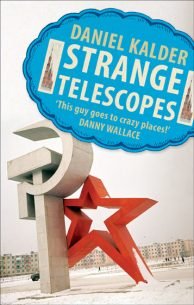 Strange Telescopes by Daniel Kalder is a hilariously weird, witty and unique travelogue from a dedicated ‘antitourist’, and author of Lost…