Format
Paperback
ISBN
9780571227600
Date Published
07.02.2008
Delivery
All orders are sent via Royal Mail and are tracked: choose from standard or premium delivery.
Summary

Janet grew up with her father; her mother, she was always told, died when she was three. But now, she unexpectedly inherits a house from her mother, who in fact lived long into Janet’s adulthood in an old stone cottage at the sea’s edge. Tom was raised by his mother, travelling from one place to another, his only stability the stories she told him – of shapeshifters, danger, impossible love. Now he hides away in an old stone cottage at the sea’s edge, waiting for a woman he knows will come. Here is a world where lives and stories become so interwoven that in the end, all distinctions are lost. Written in searing and original prose, Seizure is an intense love story between two people terrified and trapped by the past.

Erica Wagner is an author and critic. Her books include Gravity: Stories, Ariel’s Gift: Ted Hughes, Sylvia Plath and the Story of Birthday Letters and Chief Engineer: Washington Roebling, The Man Who Built the Brooklyn Bridge. Literary editor of The Times for 17 years, she is now a contributing writer for the New Statesman, consulting literary editor for Harper’s Bazaar… 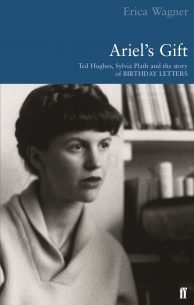 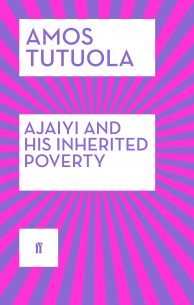 The novels of Amos Tutuola repackaged and published together in paperback for the first time.

Ajaiyi and His Inherited Poverty
Amos Tutuola
£9.99
Add to Basket 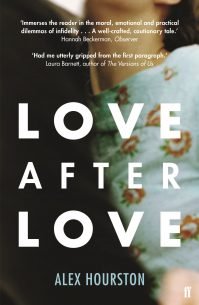