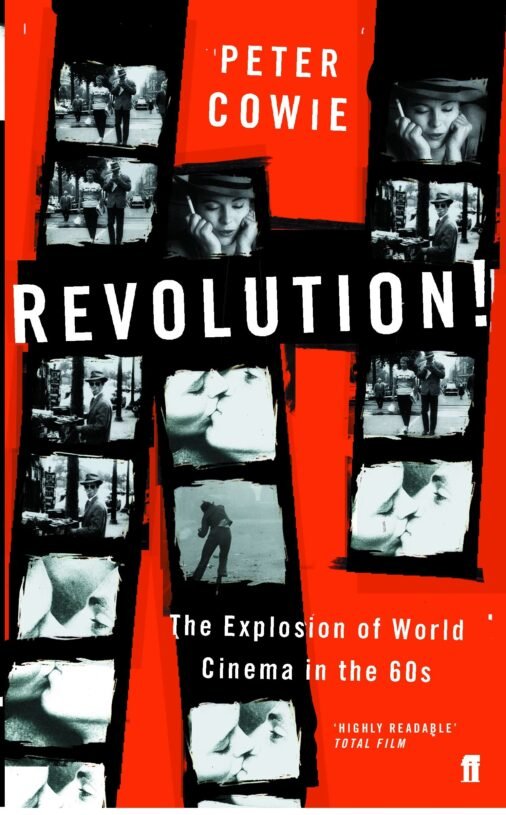 Format
Paperback
ISBN
9780571227167
Date Published
19.01.2006
Delivery
All orders are sent via Royal Mail and are tracked: choose from standard or premium delivery.
Summary

All of the drama, excitement and flavour of 60s cinema, a revolution that led to the Cannes Film Festival riots of 1968.

The period 1958-69 saw a brilliant explosion of film-making talent not just in Europe but throughout the world. From France and Italy to India and Japan, Poland and Czechoslovakia to North and South America, young film-makers sprang from nowhere to challenge the drear conformity of the 1950s and flout the abiding taboos, both sexual and political, of their age. The vanguard of this revolution included Godard and Truffaut, Pasolini and Bertolucci, Oshima and Rocha, Polanski and Cassavetes.

Critic Peter Cowie was in the thick of this cultural tumult, not least when some of these firebrand talents shut down the Cannes Festival in the heady May of 1968. Revolution! recaptures afresh the cultural spirit of the 1960s – its struggles, innovations, and achievements – through a wide range of new interviews with those maverick film-making talents of the time.

Peter Cowie began writing about the cinema at Cambridge University in 1960. He has since published more than twenty books, including critical biographies of Bergman, Welles and Coppola. In 1963 he founded the annual International Film Guide, which he edited for forty years. Cowie has also provided commentaries for several DVDs of classic films in the Criterion Collection. He has… Projections 15: with The European Film Academy, by Peter Cowie, is a celebration of twenty years of European cinema. 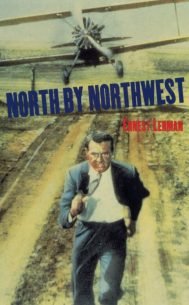 Wim Wenders’ body of work is among the most formidable in modern cinema: Paris Texas, Wings of Desire, The Buena Vista… 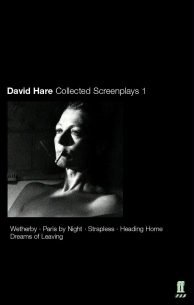 The Collected Screenplays of David Hare, including Wetherby, Paris by Night, Strapless, Heading Home and Dreams of Leaving.