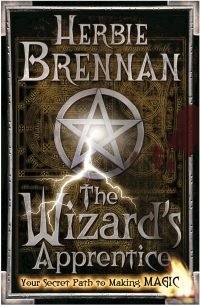 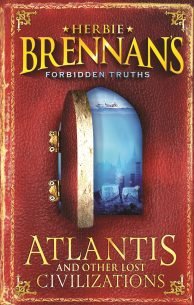 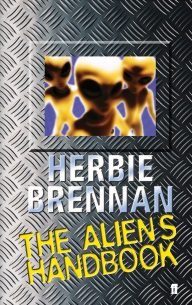 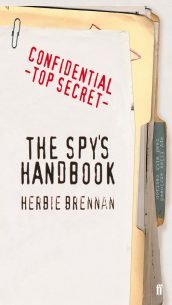 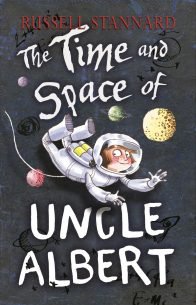 The Time and Space of Uncle Albert by Russell Stannard: embark on an adventure through time and space in this fantastic…

The Time and Space of Uncle Albert
Russell Stannard
£6.99
Add to Basket Follow Arthur on his quest into the forbidden city . . . Arthur has vanished, or so his family thinks. If… As hilarious as it is heartbreaking, another future classic from Costa Winner Kate Saunders (Five Children on the Western Front)