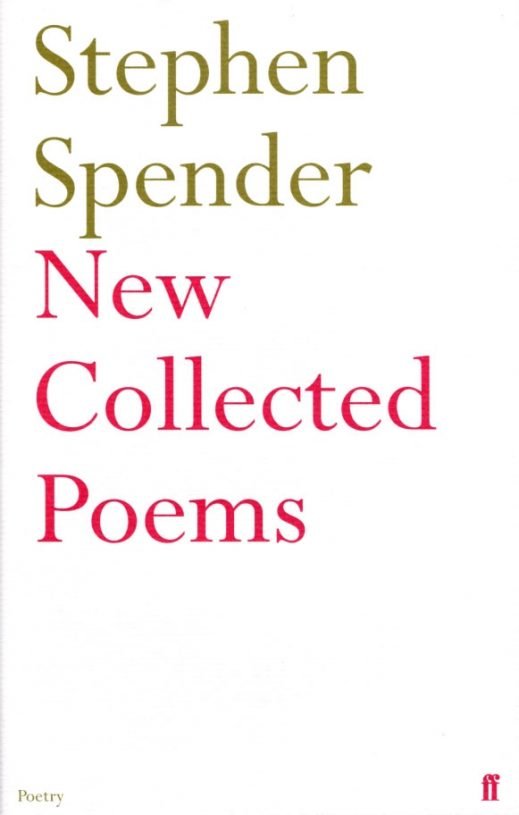 Format
Hardback
ISBN
9780571222797
Date Published
06.05.2004
Delivery
All orders are sent via Royal Mail and are tracked: choose from standard or premium delivery.
Summary

Stephen Spender, along with his friends W. H. Auden, Louis MacNeice and C. Day Lewis, rose to prominence in the 1930s, writing powerfully of the fear and paranoia of a continent heading towards war. By the time of his death in 1995 he had established a distinguished reputation as a poet, critic, editor and translator. This New Collected Poems, edited by Michael Brett, gathers seven decades of verse from Poems (1933) to Dolphins (1994) and the late uncollected work. Reordering the thematic principle of the 1985 Collected Poems, this edition returns to a book-by-book chronology and allows the reader to experience, for the first time, the full development and range of his career.

Stephen Spender was born in 1909 and was educated at University College, Oxford, where his friends included W. H. Auden, C. Day Lewis, Louis MacNeice, Christopher Isherwood and Edward Upward. His first book, Poems, was published by T. S. Eliot at Faber & Faber in 1933. He went to Spain during the Civil War and worked as a Republican propagandist.… 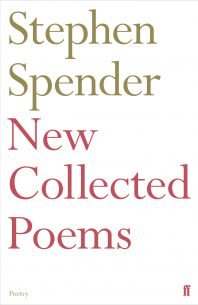 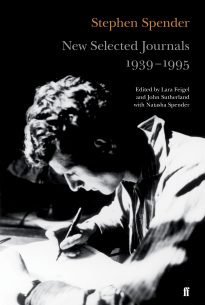 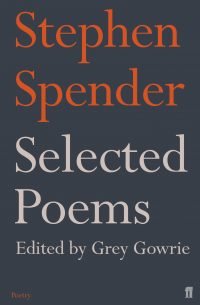 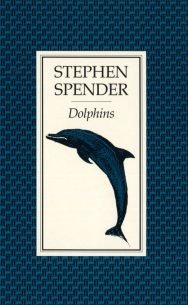 Winner of the East Anglian Book Award for Poetry – now in paperback.