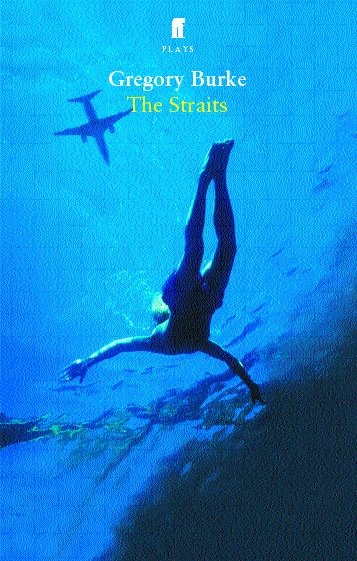 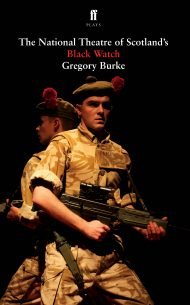 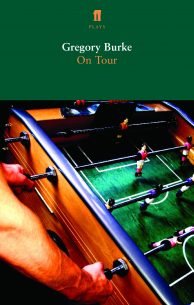 Uma Nada-Rajah’s debut full-length play premiered at the Traverse Theatre, Edinburgh, presented by National Theatre of Scotland, as part of the… 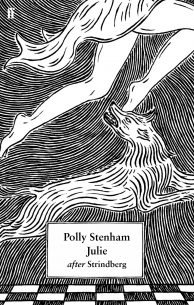 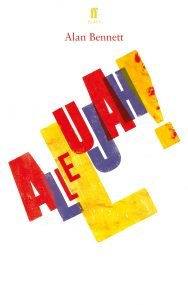