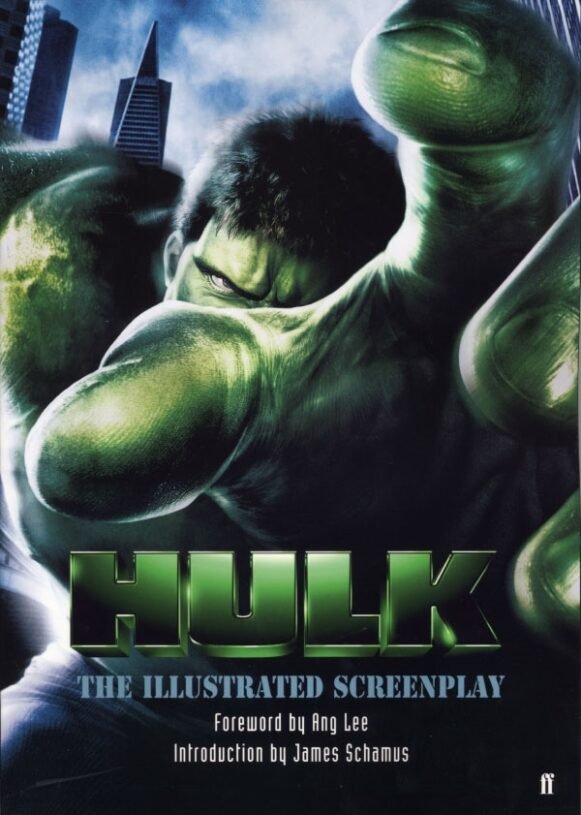 Format
Paperback
ISBN
9780571221271
Date Published
03.07.2003
Delivery
All orders are sent via Royal Mail and are tracked: choose from standard or premium delivery.
Summary

Acclaimed film-maker Ang Lee’s concept for his film adaptation of the classic Marvel Comics series, The Hulk, combines all the elements of a blockbuster visual effects-intensive superhero movie with the brooding romance and tragedy of Universal’s classic horror films. In depicting The Hulk as both a superhero and a monster, a wish fulfillment and a nightmare, Lee and his team have stayed true to the early subversive spirit of the character created by Stan Lee and Jack Kirby, while completely updating The Hulk and projecting it into the dangers and aspirations of contemporary times.

With more than 210 colour images, the companion book includes the complete script by Academy Award nominee James Schamus, John Turman and Michael France, behind-the-scenes photos in bringing the big green superhero to life through visual effects, creature design concept art, and many insightful sidebars from the cast and the film-makers. 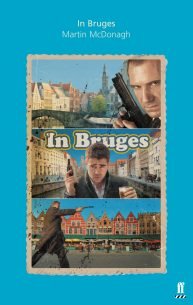 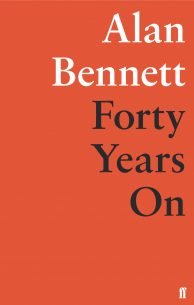 Forty Years On, as part of a series of gorgeous repackages of Alan Bennett’s much-loved plays, published to coincide with his…