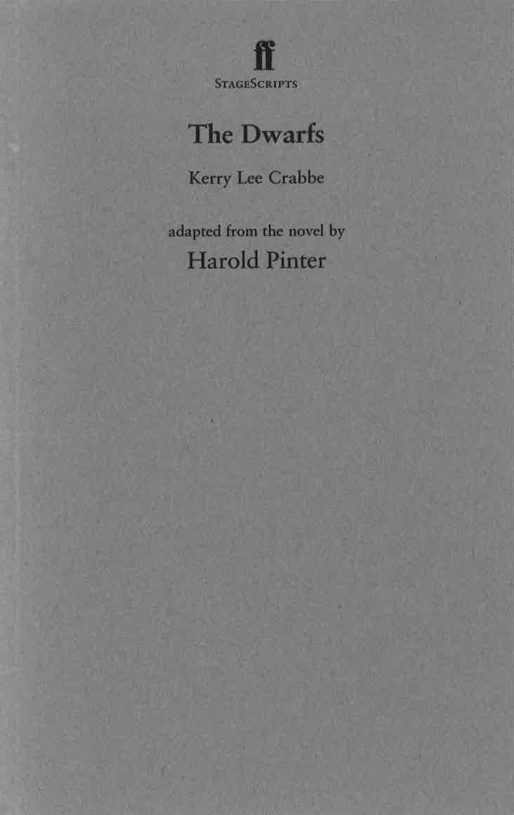 The Dwarfs by Kerry Lee Crabbe, adapted from Harold Pinter’s only novel, is a fascinating, disturbing and humorous study which contains the seeds of all his subsequent work.

Format
Paperback
ISBN
9780571221042
Date Published
21.04.2003
Delivery
All orders are sent via Royal Mail and are tracked: choose from standard or premium delivery.
Summary

Hackney, Summer of 1950. Three old school friends, Mark, Pete and Len knock about the streets, pubs and cafes of East London arguing the toss about art, life and love. The fourth member of their tight-knit group is Virginia, a young teacher.

As Autumn draws in, each of the friends finds their perception of each other and themselves irrevocably changed. The Dwarfs is adapted from Harold Pinter’s only novel. Semi-autobiographical, it is a fascinating, disturbing and humorous study which contains the seeds of all his subsequent work.

The Dwarfs, in Kerry Lee Crabbe’s adaptation, was screened on BBC4 in October 2002 and received its stage première at the Tricycle Theatre, Kilburn, London in April 2003. 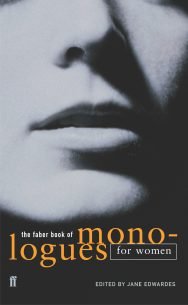 The Faber Book of Monologues: Women
£8.99 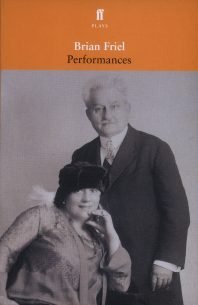