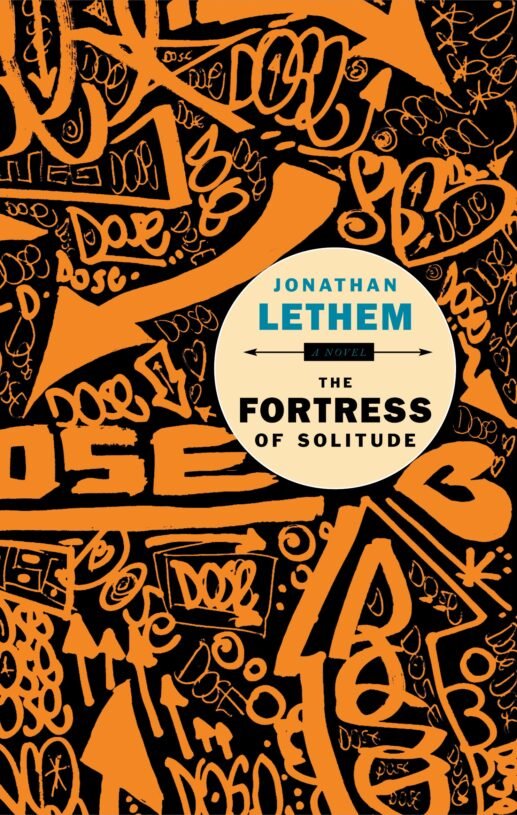 The Fortress of Solitude

The Fortress of Solitude by Jonathan Lethem is the story of what would happen if two teenaged boys obsessed with comic books heroes actually had superpowers: they would screw up their lives.

Format
Paperback
ISBN
9780571219353
Date Published
06.01.2005
Delivery
All orders are sent via Royal Mail and are tracked: choose from standard or premium delivery.
Summary

From the prize-winning author of Motherless Brooklyn, a daring, riotous, sweeping novel that spins the tale of two friends and their adventures in late 20th-century America.

This is the story of two boys, Dylan Ebdus and Mingus Rude. They live in Brooklyn and are friends and neighbours; but since Dylan is white and Mingus is black, their friendship is not simple.

This is the story of 1970s America, a time when the simplest decisions – what music you listen to, whether to speak to the kid in the seat next to you, whether to give up your lunch money – are laden with potential political, social and racial disaster. This is also the story of 1990s America, when nobody cared anymore.

This is the story of what would happen if two teenaged boys obsessed with comic book heroes actually had superpowers: they would screw up their lives. 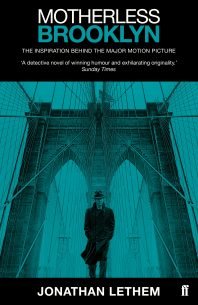 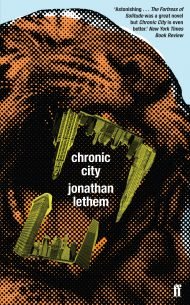 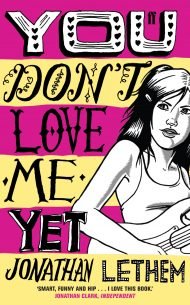 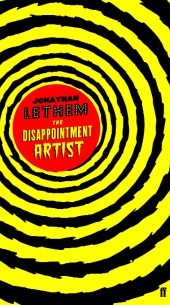 The Disappointment Artist by Jonathan Letham offers a series of windows onto the collisions of art, landscape and personal history that… 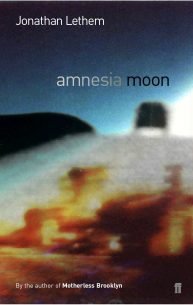 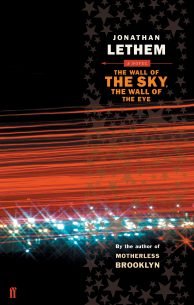 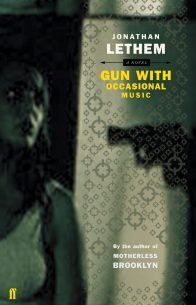 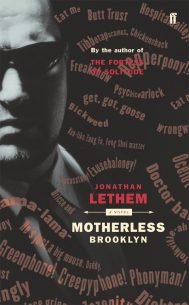 The new hauntingly poignant novel from the author of the cult hit Strangers.

In Search of a Distant Voice
Taichi Yamada
£8.99 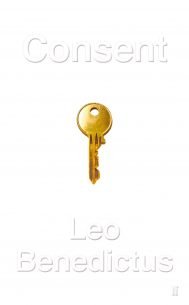 The Secret History meets American Psycho in this superbly crafted novel. ‘A fascinating, disturbing and original thriller that erases the boundaries…