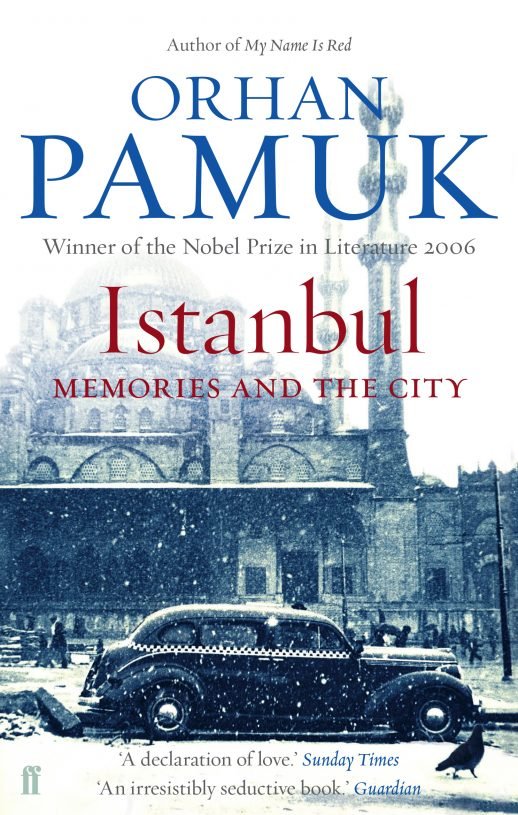 Format
Paperback
ISBN
9780571218332
Date Published
06.04.2006
Delivery
All orders are sent via Royal Mail and are tracked: choose from standard or premium delivery.
Summary

Istanbul, through the mind of its most celebrated writer.

‘A declaration of love.’ Sunday Times
‘A fascinating read for anyone who has even the slightest acquaintance with this fabled bridge between east and west.’ The Economist
‘An irresistibly seductive book’ Jan Morris, Guardian

In a surprising and original blend of personal memoir and cultural history, Turkey’s most celebrated novelist, Orhan Pamuk, explores his home of more than fifty years.

What begins as a portrait of the artist as a young man becomes a shimmering evocation, by turns intimate and panoramic, of one of the world’s greatest cities. Beginning in the family apartment building where he was born, and still lives, Pamuk uses his family secrets to show how they were typical of their time and place. He then guides us through Istanbul’s monuments and lost paradises, dilapidated Ottoman villas, back streets and waterways, and introduces us to the city’s writers, artists and murderers.

Like Joyce’s Dublin and Borges’ Buenos Aires, Pamuk’s Istanbul is a triumphant encounter of place and sensibility, beautifully written and immensely moving.

The Innocence of Memories
Orhan Pamuk
£14.99
Add to Basket

The Museum of Innocence
Orhan Pamuk
£10.99
Add to Basket 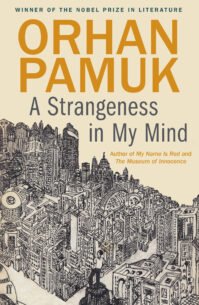 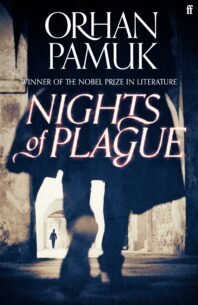 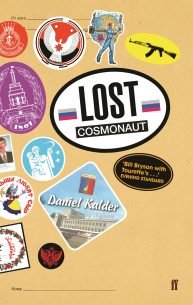 Lost Cosmonaut documents the incredible travels of Daniel Kalder, in a book which is an eye-opening, blackly comic tour of the… 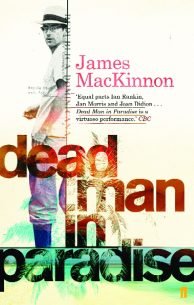 Dead Man in Paradise by J. B. MacKinnon details a nephew’s search for the truth about his uncle’s murder in the… 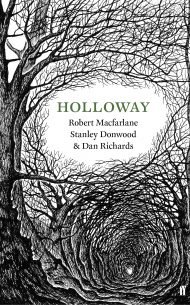 Holloway, by Robert Macfarlane and Dan Richards, is a eerily beautiful piece of nature writing, with Stanley Donwood’s spectacular etchings of… 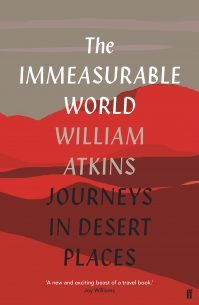