Format
Paperback
ISBN
9780571218097
Date Published
07.09.2006
Delivery
All orders are sent via Royal Mail and are tracked: choose from standard or premium delivery.
Summary 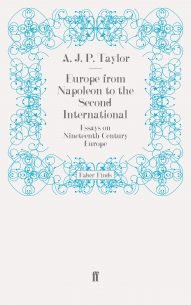 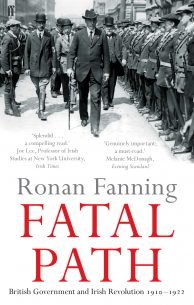 Fatal Path by Ronan Fanning is a powerful new history of Ireland, covering the decade of the Great War and the… 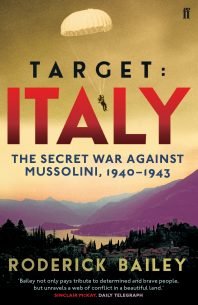