Blitz: The Story of 29 December 1940 by Margaret Gaskin is a stunningly vivid and immediate work of historical storytelling, telling the true story of ‘the second great fire of London.’

Format
Hardback
ISBN
9780571217946
Date Published
29.09.2005
Delivery
All orders are sent via Royal Mail and are tracked: choose from standard or premium delivery.
Summary

A thrilling account of ‘the second great fire of London.’

A quiet Sunday teatime and, in the City of London, clerks and draper’s assistants, canteen ladies, caretakers, architects and clerics join firefighters and wardens preparing to protect their ‘Square Mile’ through the night.

In France meanwhile, the Luftwaffe’s elite pathfinders take off at the head of a terrifying fire-raid – designed to burn off, ‘like weed patches from the air’, London’s ancient heart.

The image of St Paul’s that night amid clouds of black smoke immediately became the ultimate symbol of Britain’s Blitz defiance. But the reality of this ‘Second Great Fire of London’, in all its unprecedented destruction and indomitable humanity, is almost lost amid myth and counter-myth.

Now, in a stunningly vivid and immediate work of historical storytelling, M. J. Gaskin tells the true story of London’s desperate hours. And she shows how, across the Atlantic, Americans agonized over the cost of aiding Britain’s struggle against the Nazis – and the cost of letting her fall. 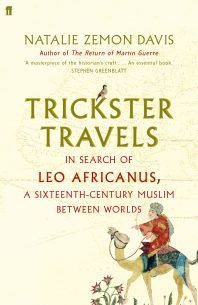 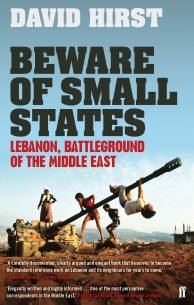 Beware of Small States: Lebanon, Battleground of the Middle East, by David Hirst, is a history of Lebanon from one of…