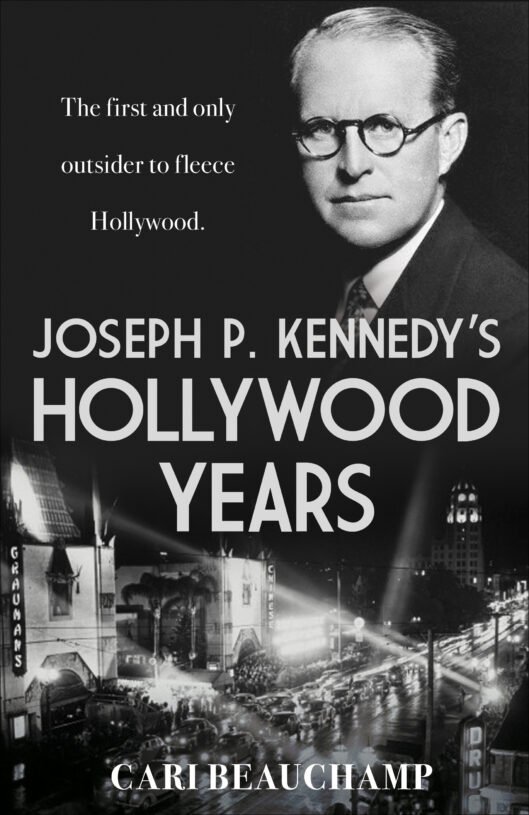 Joseph P. Kennedy’s Hollywood Years: The First and Only Outsider to Fleece Hollywood, by Cari Beauchamp, is the astonishing true story of Joseph Kennedy’s brief and ruthless reign in Hollywood and its legacy to the Kennedy dynasty.

Format
Hardback
ISBN
9780571217366
Date Published
17.09.2009
Delivery
All orders are sent via Royal Mail and are tracked: choose from standard or premium delivery.
Summary

In 1919, when movies were an idea one week, in front of the camera the next and in theaters in a month, few were taking filmmaking seriously as business, but Joseph Kennedy spotted it as “a gold mine” and he moved so fast and so authoritatively, Louella Parsons hailed him as the “coming Napoleon of the movie business,” yet seven years later, he was gone, millions of dollars richer. For the first time, Joseph P. Kennedy Presents discloses the full story of Kennedy’s love affair and business arrangement with the “reigning Queen of the movies” Gloria Swanson. Beginning with his promise that “together we can make millions,” they rode the disastrous roller coaster of their Erich von Stroheim epic Queen Kelly to end with Swanson over a million dollars in debt and on the brink of professional ruin. Here, too, are Kennedy’s friendships with Marlene Dietrich, Joan Fontaine, and scores of other stars as well as his ruination of the life and career of Fred Thomson, the second highest rated film star of 1928 and his betrayal of two of his key business partners.

Cari Beauchamp was one of the first to be allowed access to Kennedy’s personal papers, including a maze of deals, memos and letters that had been locked away for decades. She reveals Kennedy as a complex and complicated father, husband and businessman and shatters much of the “common knowledge” previously assumed about him.

This star studded tale of personal greed, business genius and perfect timing exposes how Joseph P. Kennedy charmed, cajoled, railed and manipulated. Beauchamp brings to light how Kennedy made his fortune, what he left in his path, how he changed the business of movie making and how he took what he learned to turn himself and his family into international celebrities.

Cari Beauchamp is the author of Without Lying Down: Frances Marion and the Powerful Women of Early Hollywood , which the New York Times Book Review called ‘A revelation’. She also co-wrote and co-produced a documentary based on the film. She has written for The New York Times, Vanity Fair, and Variety and lives in Los Angeles, California.

Michael Caine: A Class Act by Christopher Bray is an insightful biography of the great British screen icon. 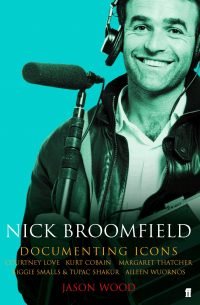 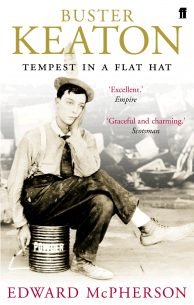