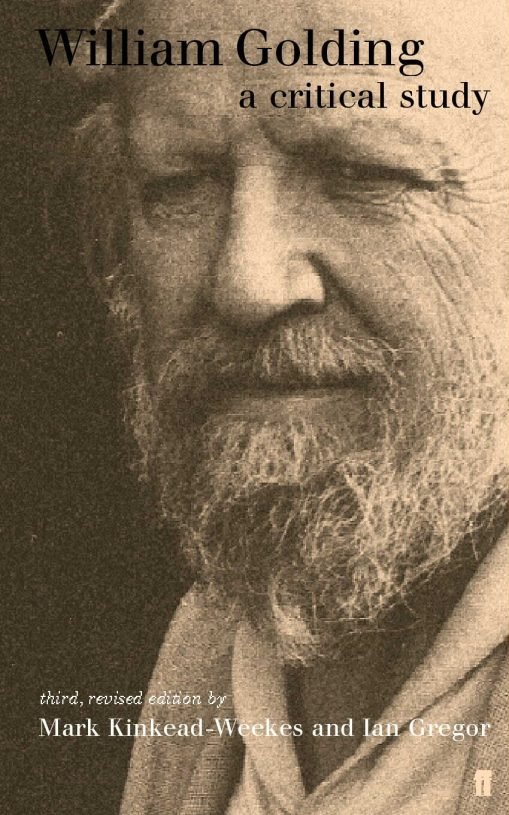 William Golding: A Critical Study by Mark Kinkead-Weekes provides an insightful and unrivalled analysis of Golding’s novels, including Lord of the Flies, The Spire, Rites of Passage and Fire Down Below as well as the rest of his magnificent oeuvre.

Format
Paperback
ISBN
9780571215645
Date Published
18.11.2002
Delivery
All orders are sent via Royal Mail and are tracked: choose from standard or premium delivery.
Summary

This is a new and enlarged edition of the standard critical study of the novels of William Golding. In 1967 Mark Kinkead-Weekes and Ian Gregor offered critical readings of the first five novels, from Lord of the Flies to The Spire. In 1984, by which time the authority of their book was established and Golding had won the Nobel Prize for Literature, the original study was enlarged by a long essay taking account of the next three novels, including Darkness Visible and Rites of Passage, which won the Booker Prize. Ian Gregor died in 1995. Mark Kinkead-Weekes has now completed their joint undertaking, revising and expanding the second-edition essay into three separate chapters, and adding new ones on the last four novels, The Paper Men, Close Quarters, Fire Down Below and the unfinished The Double Tongue, which was published posthumously.

As well as providing readings of the individual novels, two chapters reflect on Golding’s writings as a whole. The authors knew him personally and discussed many of his books with him. This study stands, therefore, as an unrivalled and contemporary view of the emergence of the works one by one, their relation to one another, and their collective distinction as the astonishing imaginative achievement of a great English writer and moralist.

Golding’s daughter, Judy Carver, who is editing his journals, has contributed an invaluable biographical sketch of her father. 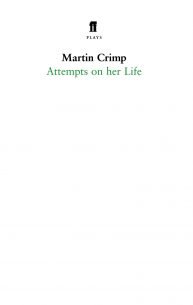 W. H. Auden: A Commentary by John Fuller is an indispensable guide to and illumination of Auden’s poetry, one of the… The Letters of Ted Hughes, edited by celebrated poet and critic Christopher Reid. 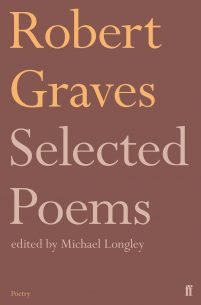