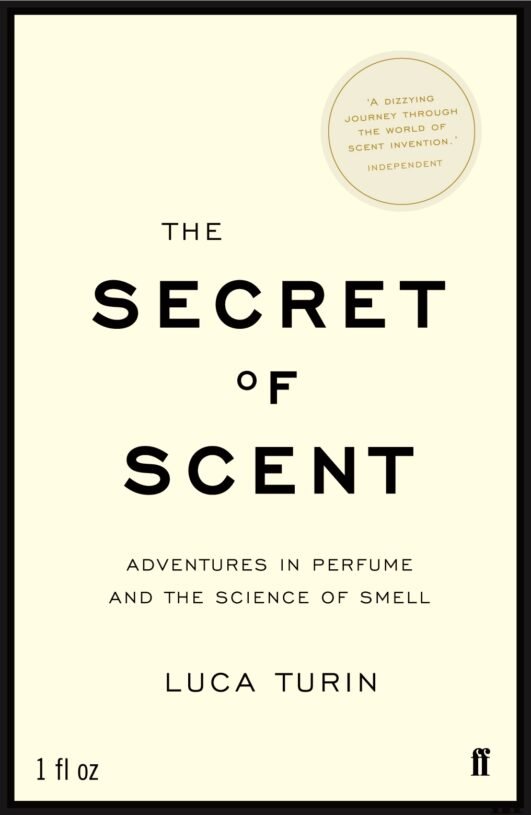 The Secret of Scent

The Secret of Scent: Adventures in Perfume and the Science of Smell by Luca Turin, the man Newsday describes as ‘a renegade scientist and perfume critic with an extraordinary sense of smell.’

Format
Paperback
ISBN
9780571215386
Date Published
17.05.2007
Delivery
All orders are sent via Royal Mail and are tracked: choose from standard or premium delivery.
Summary

‘Meet Luca Turin, a renegade scientist and perfume critic with an extraordinary sense of smell.’ Newsday

Funny, irreverent and passionate, The Secret of Scent opens the lid on two worlds – the glamorous and highly lucrative realm of the perfume makers, and the equally rivalrous domain of smell science.

Smell is our forgotten sense. Long neglected by science in favour of more prestigious areas of research, it’s also barely understood in general life. At the core of our sense of smell lies an enigma: why do things smell the way they do? How is smell written into the molecules? This book is the story of the quest to solve this puzzle.

Luca Turin has been described in The Economist as ‘a man with a powerful nose and a bizarre obsession with perfume.’ Starting with a tour of the great perfumes and their gifted makers, he shows how few people have an idea of what perfume is or how it is made, let alone how smell works and what part it plays in other pleasures like food. But not everyone has ignored this powerful sense. A small band of mavericks has been trying to crack the code of smell for seventy years. Building on their work, Turin thinks he has succeeded. And like all good mysteries, the solution was all the while hidden in plain sight – in this case, right under our noses. 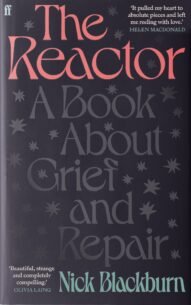 A crystalline, inventive account of loss from a thrilling young literary talent – and a journey through grief’s destructive and creative… 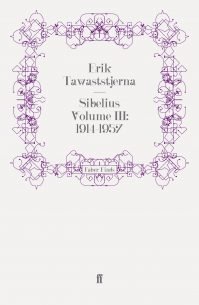 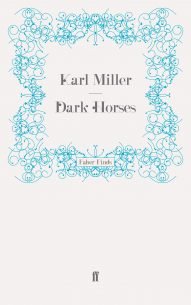 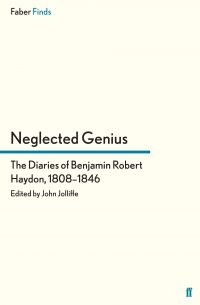