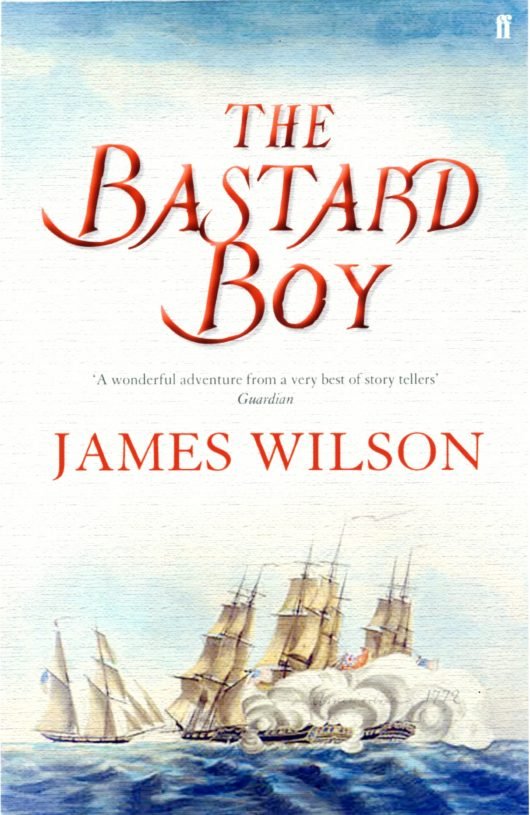 Format
Paperback
ISBN
9780571215195
Date Published
07.04.2005
Delivery
All orders are sent via Royal Mail and are tracked: choose from standard or premium delivery.
Summary

What is the truth behind the mystery of the bastard boy?

Ned Gudgeon wakes to find himself in a cell. He has no idea where he is or how he came to be there, but – seeing pen and paper – he begins to write. What follows is Ned’s remarkable story, the story of his quest for his missing nephew, taking him from the corrupt and teeming slaving port of Bristol to the turmoil of the colonies on the brink of revolution. What is the truth behind the mystery of the bastard boy? The Dark Clue by James Wilson takes us into Victorian England in all its staggering extremes; of poverty and wealth, of…