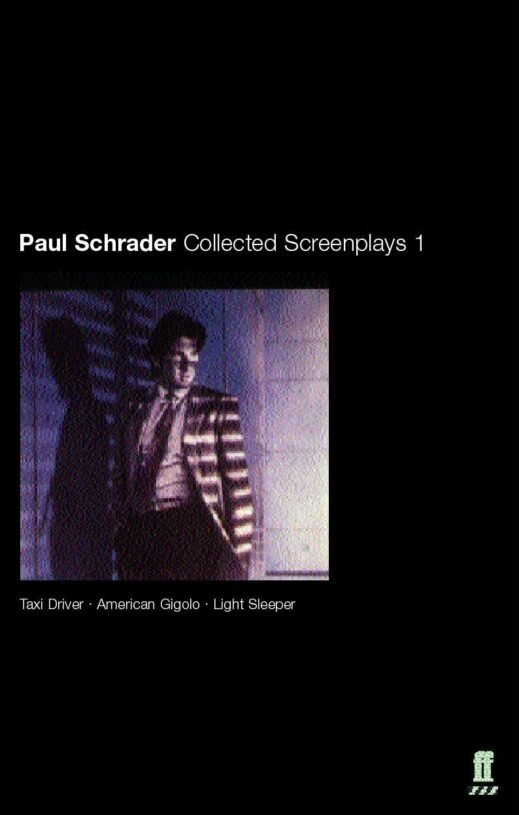 Format
Paperback
ISBN
9780571210220
Date Published
08.04.2002
Delivery
All orders are sent via Royal Mail and are tracked: choose from standard or premium delivery.
Summary

Paul Schrader is US cinema’s hardcore intellectual. Three of his finest screenplays, Taxi Driver, American Gigolo and Light Sleeper, form a kind of triptych devoted to a single, soulful character. As Schrader commented upon the release of the third film, ‘I wrote about this character when he was in his twenties, and he was young and paranoid and angry and he saw the city as his enemy. And in his thirties he was very narcissistic and self-involved, and he was a gigolo. Now he’s forty and he’s anxious. He’s looking at the back-stretch of his life, wondering, ‘What’s the second half going to look like? Is there a plan?”

Travis Bickle is a Vietnam veteran who tours the harsh, sordid streets of New York in his yellow cab. Desperate for companionship, painfully unable to communicate, his thoughts gradually turn psychotic and he contemplates an act of violence that will release him from the prison of his loneliness.

American Gigolo (1980)High-priced hustler Julian Kay prowls the upper-class haunts of Los Angeles, coolly assured of his infallible charm and sexual prowess, until one of his wealthy tricks turns up dead and he finds himself enmeshed in a murder-frame.

John Le Tour is a drug delivery-boy, moving like a ghost through the salons of glamorous mid-town Manhattan, wondering all the while if love and luck are slipping away from him, and whether his lovely boss Ann may be poised to throw him to the wolves.

Born in Grand Rapids, Michigan, in 1946, Paul Schrader was raised in a Calvinist household where movies were proscribed. He made up for lost time by becoming first a gifted critic, then the screenwriter of Taxi Driver and Raging Bull, then the director of a string of cerebral and provocative films, including Blue Collar (1978), American Gigolo (1980), Mishima (1985),… 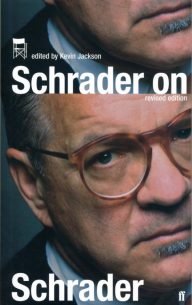 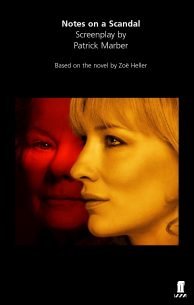 Notes on a Scandal
Patrick Marber
£9.99 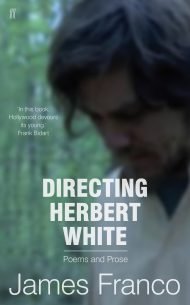 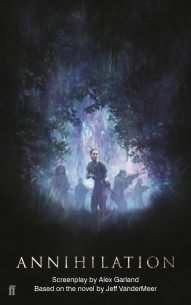 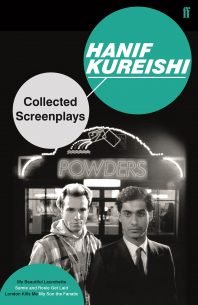