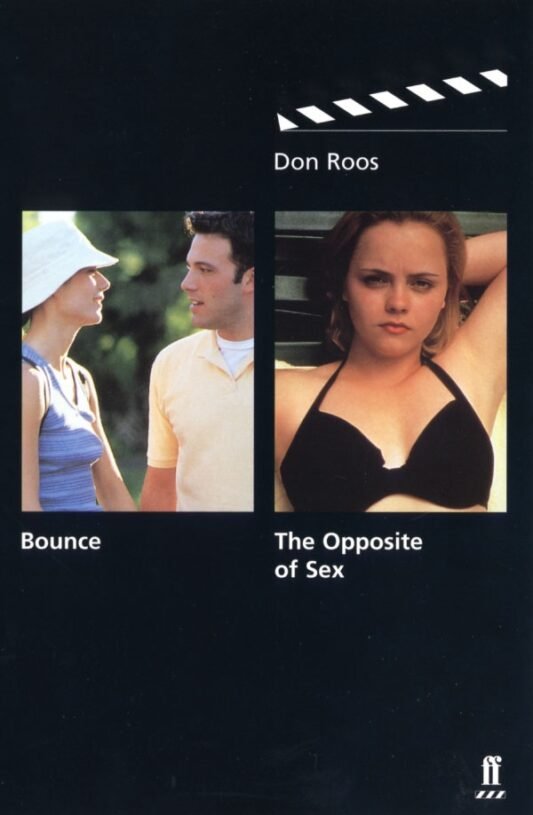 Bounce & The Opposite of Sex

Format
Paperback
ISBN
9780571209217
Date Published
22.01.2001
Delivery
All orders are sent via Royal Mail and are tracked: choose from standard or premium delivery.
Summary

Writer-director Don Roos is one of the smartest voices in new Hollywood cinema: witty, acerbic, and brilliantly observant of human foibles and frailties. Here, collected for the first time, are the screenplays of his hit comedies Bounce and The Opposite of Sex.

Bounce introduces us to Buddy Amaral (Ben Affleck), partner in a hip LA ad agency: confident, charming, successful both in business and with just about every woman he meets. Life smiles on Buddy – that is, until the December night he’s stranded in a snowstorm at Chicago’s O’Hare airport. In pursuit of sexual conquest, he gives up his seat on a plane to a man he has met in the bar. The next day, Buddy learns that the plane has crashed; as a result his conscience takes a terrible plunge. He sets out to find the dead man’s wife (Gwyneth Paltrow), hoping that he can somehow make amends . . .

What is The Opposite of Sex? A lasting, loving relationship, perhaps. But at 16, Dedee Truitt (Christina Ricci) is scornful of sentiment and interested only in fast living. So she flees her Louisiana home to live with half-brother Bill (Martin Donovan), a gay schoolteacher left independently wealthy after his lover’s death, now trying to resurrect his life with new boyfriend Matt. But Bill’s friend Lucia (Lisa Kudrow) distrusts the newcomer, and her suspicions are confirmed when Dedee lures Matt into bed . . .

This volume includes an introduction by Don Roos in which he describes what went into the writing of these two scripts, and illuminates the process by which they were brought to the screen. 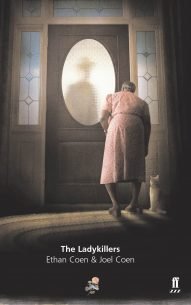 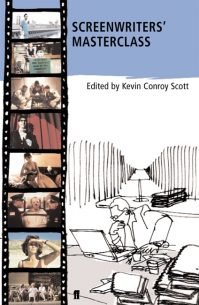 The secret of writing a successful screenplay is sought after by ever-growing numbers of scribes and enthusiasts. Screenwriters’ Masterclass offers state-of-the-art… 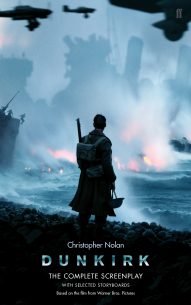