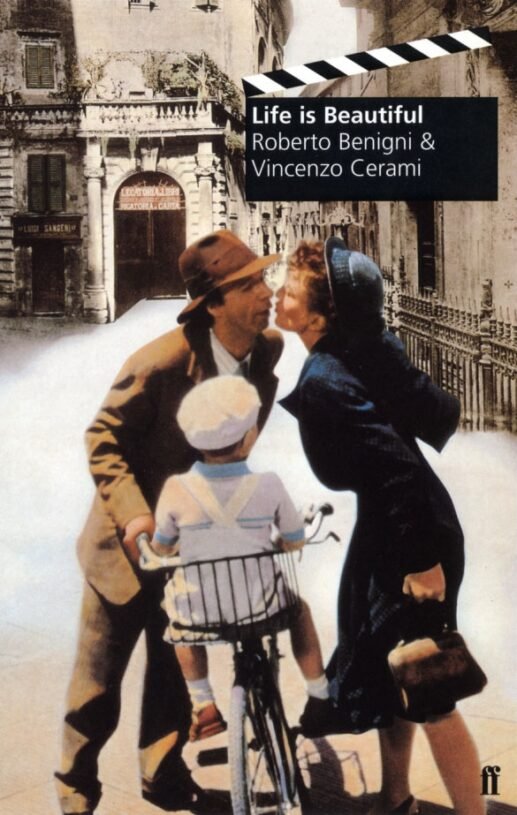 Format
Paperback
ISBN
9780571200344
Date Published
15.02.1999
Delivery
All orders are sent via Royal Mail and are tracked: choose from standard or premium delivery.
Summary

Winner of the Best Picture at the 1998 European Film Awards and the Grand Jury Prize at the 1998 Cannes Film Festival.

1939: Guido, an Italian Jew, comes to a Tuscan town in search of his fortune. He meets and is smitten by schoolteacher Dora, a gentile; but she is already engaged, to a local Fascisto. Nevertheless, Dora is wooed and won by Guido’s clownish charm. But the shadow of bigotry threatens to fall across their happiness.

1945: Guido and Dora are married, with a son, Giosue. For all Guido’s sunny disposition, he cannot ignore the fact that anti-Semitism has become iron law, and he and Giosue are sent to a concentration camp. Begging to be sent with them, Dora is instead confined in an adjoining all-female camp. In the darkest of hours, Guido desperately falls back upon his comedic gift, to try to shield his son from the abysmal fate confronting them. His clowning may be their only hope of survival . . . 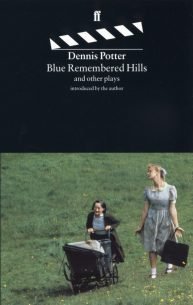 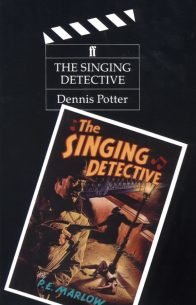 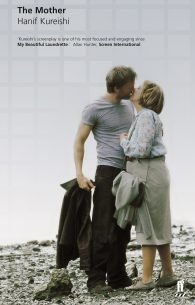 ‘Kureishi’s screenplay is one of his most focused and engaging since My Beautiful Laundrette.’ Allan Hunter, Screen International At sixty-five years… 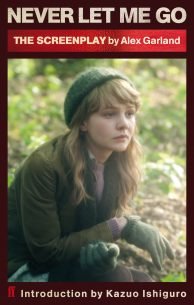 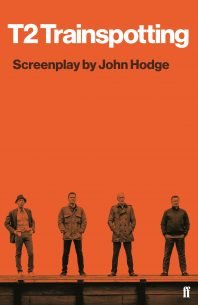