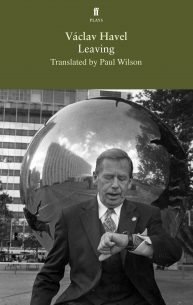 In Loveplay, Moira Buffini brings her usual lightness of touch to this incisive, funny and sharply observed play about changing social,… 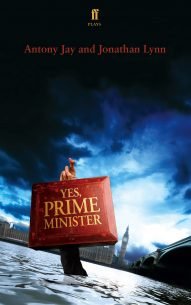