A Whore’s Profession: Notes and Essays by David Mamet contains the memoirs, insights, essays and ideas of the hugely influential and well-loved playwright.

Format
Paperback
ISBN
9780571170760
Date Published
06.06.1994
Delivery
All orders are sent via Royal Mail and are tracked: choose from standard or premium delivery.
Summary

A Whore’s Profession brings together, for the first time, David Mamet’s acclaimed volumes of notes and essays, including, The Cabin, Writing in Restaurants, Some Freaks and On Directing Film. Poignant, intimate, insightful and witty by turns, these writings are an essential accompaniment for David Mamet’s plays, and an education for anyone interested in theatre, film, and writing.

In these wise, revealing, and endlessly amusing pieces, David Mamet touches upon many aspects of his life as a writer. In Writing in Restaurants he reflects modestly on his career, while Some Freaks discourses loudly and entertainingly on aspects of contemporary culture – like the movies, Disneyland and on being a tourist. On Directing Film shows his ebullient and practical approach to his own film-making. Central to these essays is Mamet’s own work as a writer, and it is in The Cabin that Mamet comes closest to defining himself. Included are autobiographical vignettes from childhood and youth describing the gamut of human emotion, from childhood fear to adult nostalgia in the re-creation of the past. 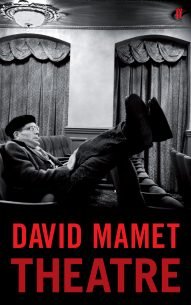 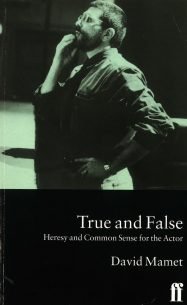 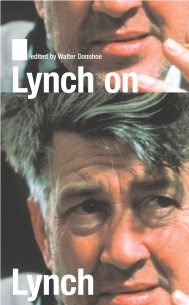 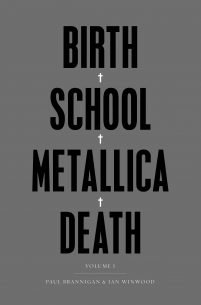 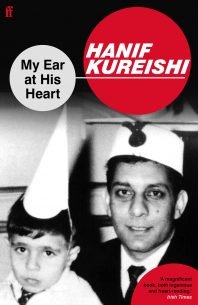 My Ear at His Heart by Hanif Kureishi is a characterisctically inventive and ambitious memoir of Kureishi’s father.

My Ear at His Heart
Hanif Kureishi
£9.99 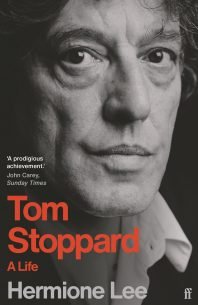 The key book for all time on Tom Stoppard: the biography of our greatest living playwright, by one of the leading…