Format
Paperback
ISBN
9780571112265
Date Published
28.11.1978
Delivery
All orders are sent via Royal Mail and are tracked: choose from standard or premium delivery.
Summary

Every Good Boy Deserves Favour
A dissident is locked up in an asylum. If he accepts that he was ill and has been cured, he will be released. He refuses. Sharing his cell is a real lunatic who believes himself to be surrounded by an orchestra. As the dissident’s son begs his father to free himself with a lie, Tom Stoppard’s darkly funny and provocative play asks if denying the truth is a price worth paying for liberty.

Every Good Boy premiered at the Festival Hall, London, in July 1977. It was revived at the National Theatre, London, in January 2009.

Professional Foul
‘Professor Anderson, a somewhat devious academic, went to Prague to deliver a lecture on “Ethical Facts in Ethical Fiction” and to see a football match. Politics intruded when a former pupil of Anderson begged him to smuggle out a thesis arguing that “the ethics of the State can only be the ethics of the individual writ large” . . . Mr Stoppard’s BBC television debut was sheer delight.’ – Richard Last, Daily Telegraph

‘Plays which enhance civilization itself, which is what this does, are not seen once and laid away.’ – Bernard Levin, Sunday Times

Professional Foul was first shown on BBC TV in September 1977. 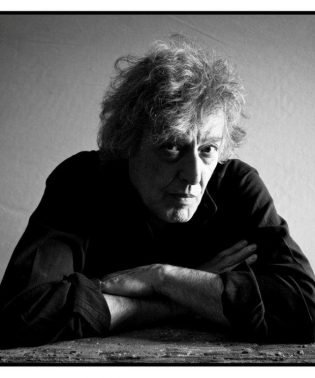 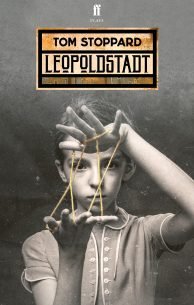 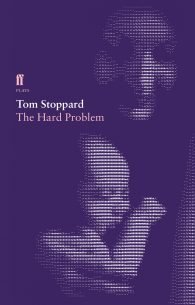 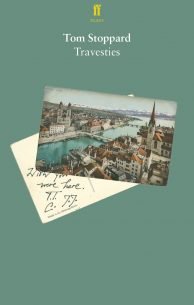 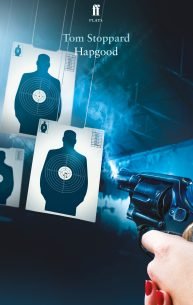 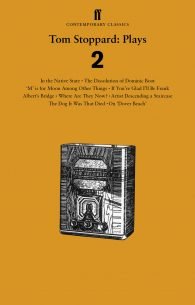 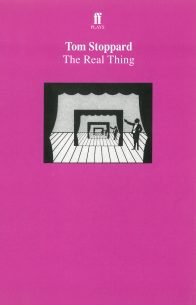 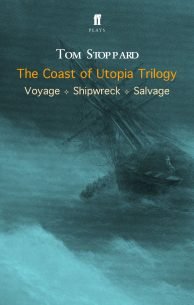 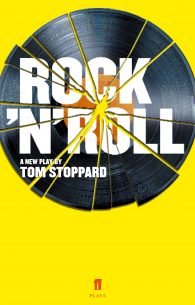 Lord Malquist and Mr Moon is the first novel by Tom Stoppard, one of the most important dramatists and writers of… 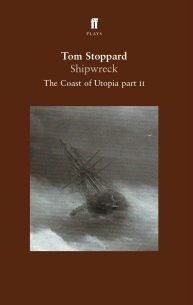 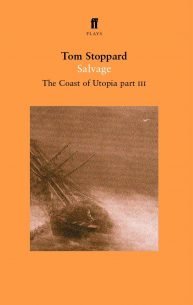 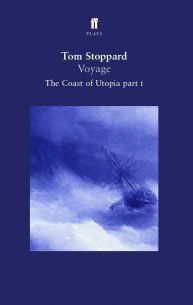 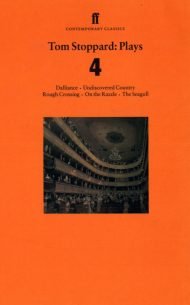 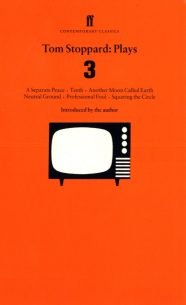 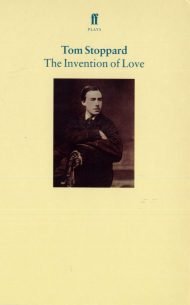 The Invention of Love
Tom Stoppard
£9.99 Tom Stoppard’s Indian Ink provides a rich and moving exploration of intimate lives, set against one of the great shifts of history: the… 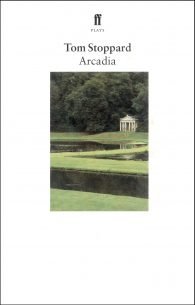 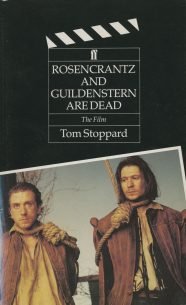 Clair wants to be kissed – but not now – and certainly not by her husband. Chris wants to celebrate his…