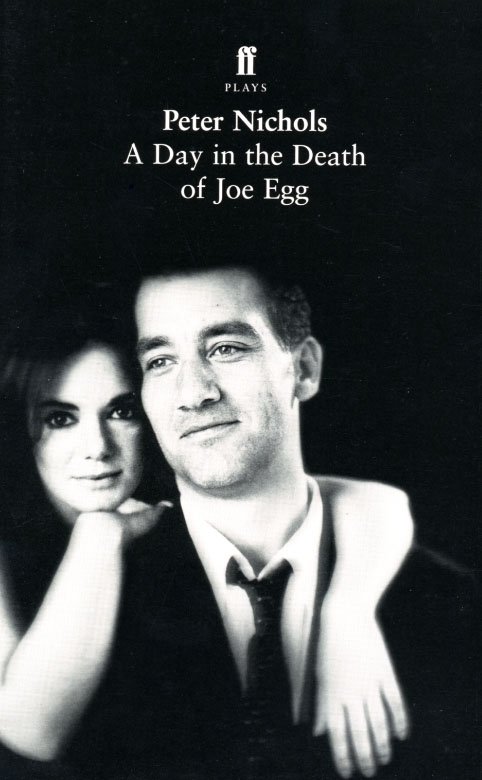 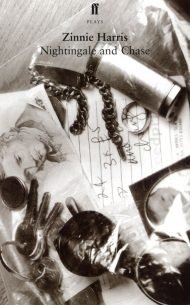 Nightingale and Chase by Zinnie Harris premiered at the Royal Court Theatre, London, in September 2001. 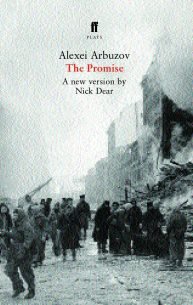 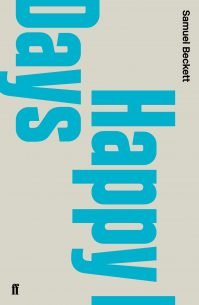 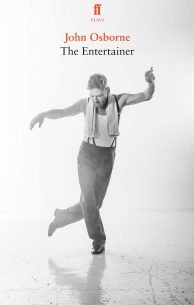