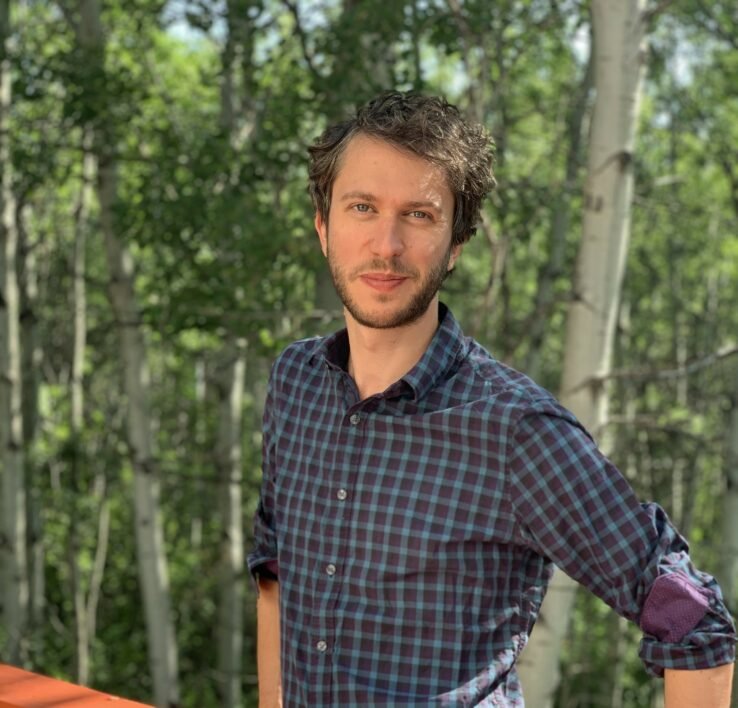 Join four speakers for an evening where they'll delve behind the headlines, shed light on myths and misconceptions and help make sense of the world today.

Join four speakers for an evening where they’ll delve behind the headlines, shed light on myths and misconceptions and help make sense of the world today.

The Last Emperor of Mexico

After graduating from the University of Oxford, Edward Shawcross lived and worked in France, then South Korea and finally Colombia before returning to London where he completed a PhD at UCL. His research specialised on French imperialism in Latin America and the Mexican intellectual thought that underpinned the Second Mexican Empire.

David Spiegelhalter is Chair of the Winton Centre for Risk and Evidence Communication in the University of Cambridge, which aims to improve the way that statistical evidence is used by health professionals, patients, lawyers, media and policy-makers. Apart from academic publications, he has written The Norm Chronicles (with Michael Blastland), Sex by Numbers, and the recently-published The Art of Statistics. He presented the BBC4 documentaries Tails you Win: the Science of Chance and the award-winning Climate Change by Numbers. He was elected Fellow of the Royal Society in 2005, knighted in 2014 for services to medical statistics, and was President of the Royal Statistical Society for 2017-2018. His greatest achievement came in 2011, when he was 7th in an episode of Winter Wipeout.

The Gift of A Radio

After serving as BBC North America Editor, Justin Webb joined the team of presenters on Radio 4’s influential Today programme. In the US he covered all the twists and turns of the Presidential election. As well as becoming a senior member of the White House press pack, he was the first British journalist to be granted a full television interview with President Obama. Justin previously reported from Brussels as the BBC’s European Correspondent. He has also covered elections in Australia, a coup in the Maldives and Mafia trials in Italy. And as well as various overseas postings, he has anchored Breakfast News and The World Tonight. He is the author of Have A Nice Day and Notes on Them and Us.

Dr Adam Rutherford is a science writer and broadcaster. He studied genetics at University College London, and during his PhD on the developing eye, he was part of a team that identified the first genetic cause of a form of childhood blindness. He has written and presented many award-winning series and programmes for the BBC, including the flagship weekly BBC Radio 4 programme Inside Science and The Curious Cases of Rutherford & Fry with Dr Hannah Fry. He is the author of Creation, which was shortlisted for the Wellcome Trust Prize, A Brief History of Everyone Who Ever Lived, The Book of Humans and How to Argue with a Racist.