To celebrate the upcoming publication of Love After Love, this Valentine’s Day we are reading and recommending books about love without romance. Mothers and sons, tortoises and hedgehogs or landlords and lodgers, these are the books to read if you want to get swept up in an unconventional love story. Meet the irrepressible Betty Ramdin, her shy son Solo and their marvellous lodger, Mr Chetan. Their unconventional household is happy and loving until the night when a glass of rum, a heart-to-heart and a terrible truth explodes the family unit, driving them apart.

Brave and brilliant, steeped in affection, Love After Love asks us to consider what happens at the very brink of human forgiveness, and offers hope to anyone who has loved and lost and has yet to find their way back. 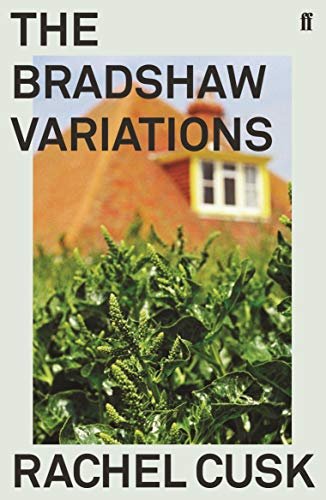 A novel about how our choices, our loves and the family life we build will always be an echo – a variation – of a theme played out in our own childhood. Over the course of a year full of crisis and revelation, we follow the fortunes of three generations of the Bradshaw family in Cusk’s sixth book, showing a prize-winning writer at the height of her powers. The first of Elena Ferrante’s Neopolitan Novels, My Brilliant Friend tells the story of a sixty-year friendship between the brilliant and bookish Elena and the fiery, rebellious Lila. Against the backdrop of a Naples that is as seductive as it is perilous and a world undergoing epochal change comes this ravishing and generous-hearted novel about a friendship that lasts a lifetime. July 2018 marked the seventieth anniversary of the National Health Service Act. To Provide All People is a love letter to the NHS, written by novelist, poet and dramatist Owen Sheers. Over twenty-four hours, with a regional hospital at the centre of the action, the poem charts an emotional and philosophical map of the NHS against the personal experiences that lie at its heart: from patients to surgeons, porters to midwives. One summer following the Second World War, Robert Appleyard sets out on foot from his Durham village. Sixteen and the son of a coal miner, he makes his way across the northern countryside until he reaches the former smuggling village of Robin Hood’s Bay. There he meets Dulcie, an eccentric, worldly, older woman who lives in a ramshackle cottage facing out to sea. The two come from different worlds, yet as the summer months pass, they form an unlikely friendship that will profoundly alter their futures. 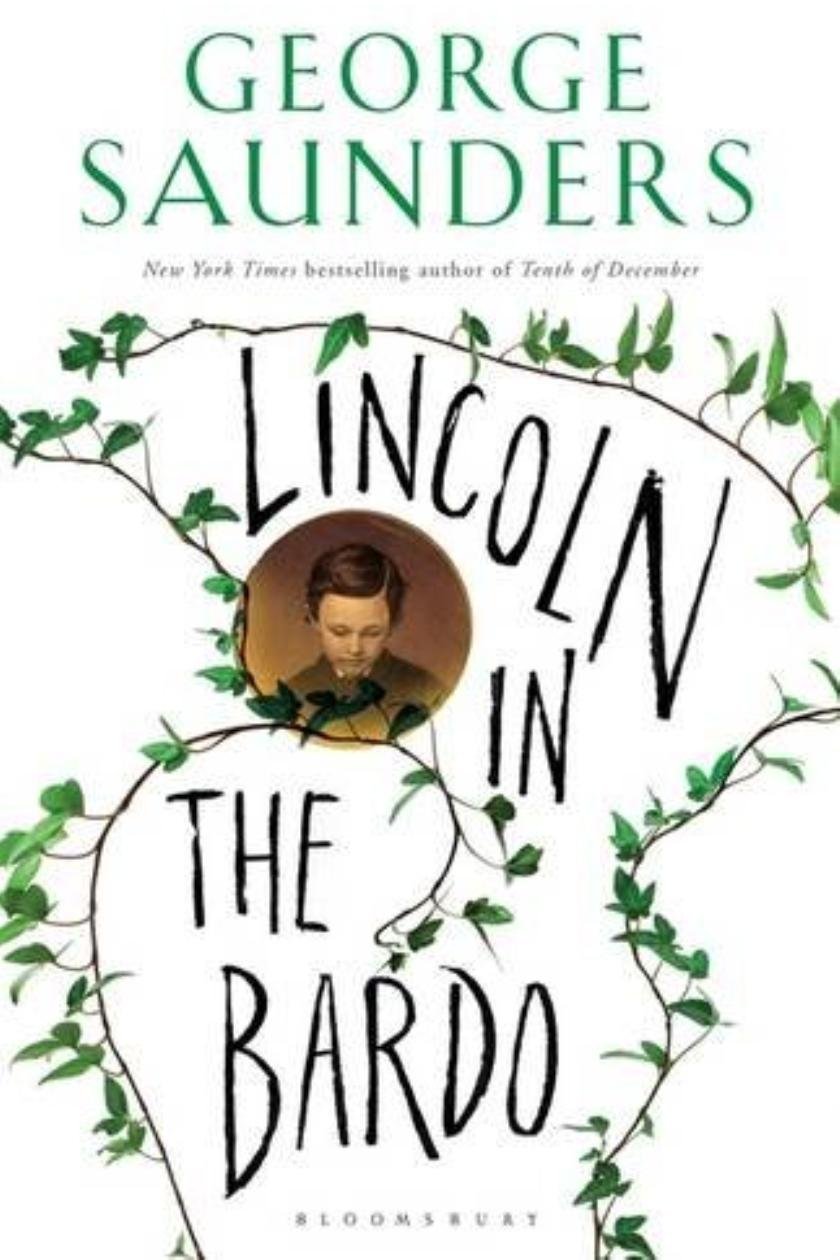 The American Civil War rages while President Lincoln’s beloved eleven-year-old son lies gravely ill. In a matter of days, Willie dies and is laid to rest in a Georgetown cemetery.

From this seed of historical truth, George Saunders spins an unforgettable story of familial love and loss that breaks free of realism, entering a thrilling, supernatural domain both hilarious and terrifying. He is a brilliant maths professor with a peculiar problem – ever since a traumatic head injury seventeen years ago, he has lived with only eighty minutes of short-term memory. She is a sensitive but astute young housekeeper who is entrusted to take care of him. Each morning, as the Professor and the Housekeeper are reintroduced to one another, a strange, beautiful relationship blossoms between them. These lost souls forge an affection more mysterious than imaginary numbers, and a bond that runs deeper than memory. 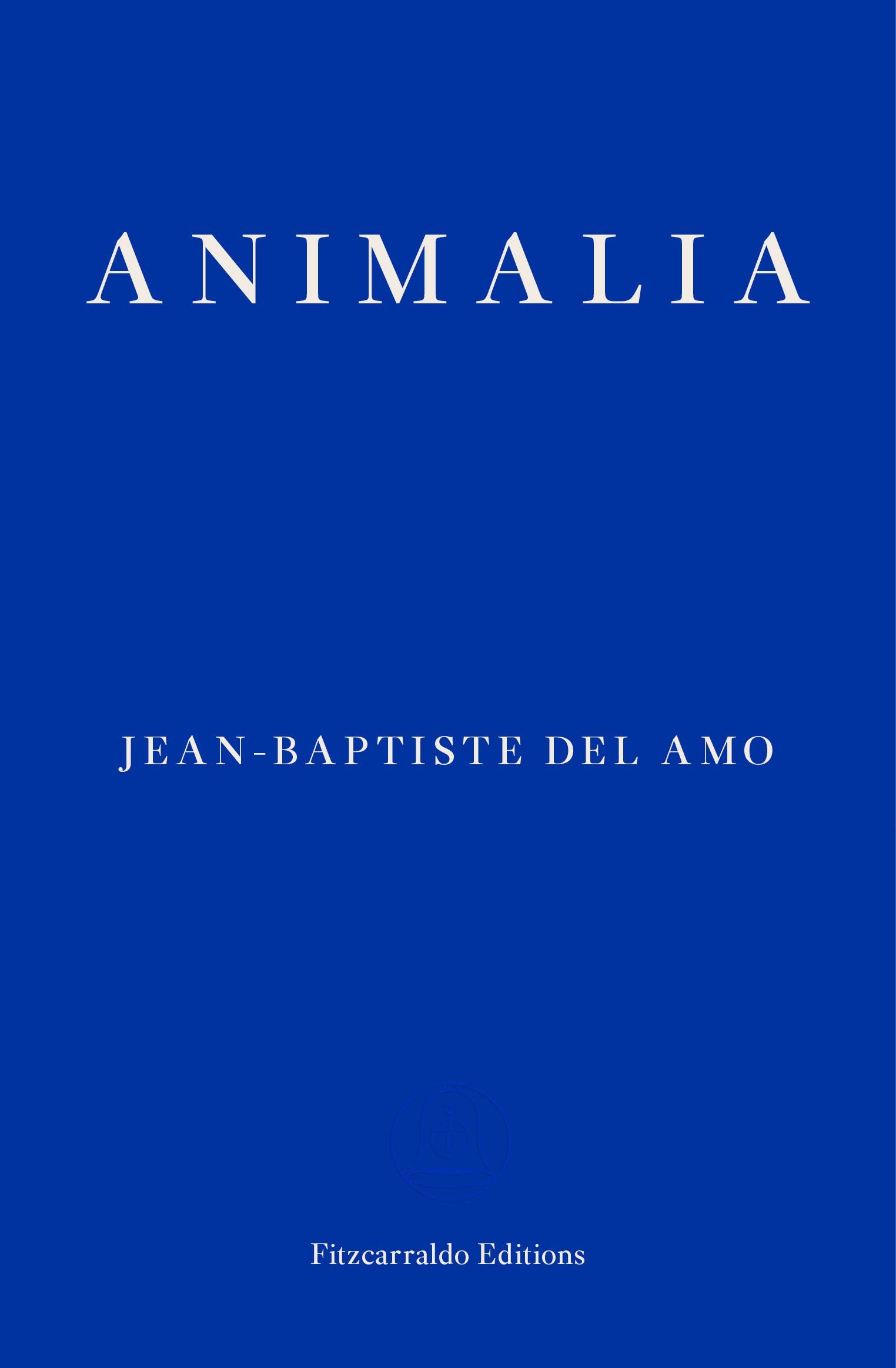 Animalia retraces the history of a modest peasant family through the twentieth century as they develop their small plot of land into an intensive pig farm. In an environment dominated by the omnipresence of animals, five generations endure the cataclysm of war, economic disasters and the emergence of a brutal industrialism reflecting an ancestral tendency to violence. Only the enchanted realm of childhood – that of Éléonore, the matriarch, and that of Jérôme, the last in the lineage – and the innate freedom of the animals offer any respite from the visible barbarity of humanity. A hedgehog and a tortoise are looking for a hug. They ask all the other animals they come across but for some reason no one will hug them. Until a wise owl explains: Hedgehog is too spiky; Tortoise is too bony. And that’s when they find each other . . . 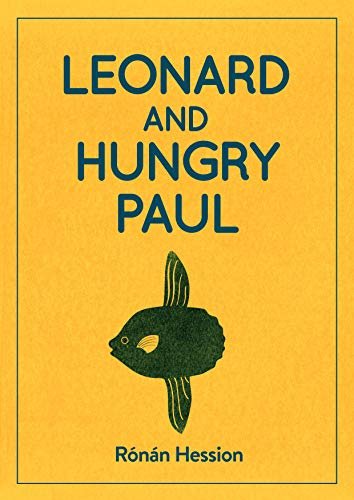 Leonard and Hungry Paul is the story of two friends who ordinarily would remain uncelebrated. It finds a value and specialness in them that is not immediately apparent and prompts the idea that maybe we could learn from the people we overlook in life. Leonard and Hungry Paul change the world differently from the rest of us: we try and change it by effort and force; they change it by discovering the small things they can do well and offering them to others.