The View from My Window | Madeline Stevens What I do now is listen.

Most afternoons a new man comes to yell at the woman who sleeps near the doughnut shop. Lately these men have been bringing garbage – glass bottles – to throw at her. She yells back in her shrill voice; she throws the bottles back at them. It’s unclear what this woman is embroiled in. It’s unclear who started it.

I live in an apartment in Downtown Los Angeles that’s cheap because it’s not very far from Skid Row. I have never lived in a neighbourhood I’ve been in love with because my life has always been defined by what I can afford, which has never felt like quite enough. But this apartment is enough to keep me physically safe – at least there is that, now.

I don’t go outside much anymore. I was sick in early March, right after returning from New York for work, but there were no tests then, so I’ve kept up my vigilance even after recovering. It’s hard to tell how much of my missing sense of smell is in my head. That sense used to be sharper. I know this, I am convinced of it, but then all my other senses feel dulled, too.

I teach kids during the day, from my computer, with headphones on so they won’t hear the sirens and screaming outside. They are still smiling. They tell me stories about bad fairies, sad volcanos and alien lobsters, about cupcakes who want to escape the bakery and be free. Over the past month and a half, I have taught fifty online writing classes, but this is the first time I am putting down a few scant words myself. I listen to John Prine: ‘Start talking again when I know what to say . . .’ Maybe someday I’ll feel pride in all this space I opened up for the voices of others while my own was so muddled.

The California sun mocks me. A single long strip of it burns through my bedroom window and I sit on the floor there, like a house cat, at five thirty each evening, trying to tune out everything, if just for a few minutes.

A tiny memory from many years ago when I lived in Brooklyn bubbles up over and over: sitting on the subway, surrounded by the human smell of everyone in summer, reading David Copperfield. A teenage boy, a stranger, leaning over my shoulder to read, too. ‘I forgot my book,’ he said, and then, when he got off twenty minutes later, ‘thanks!’

I did not think of anything then except, I wonder what the hell he thought of Dickens. Madeline Stevens is the author of Devotion, out now. 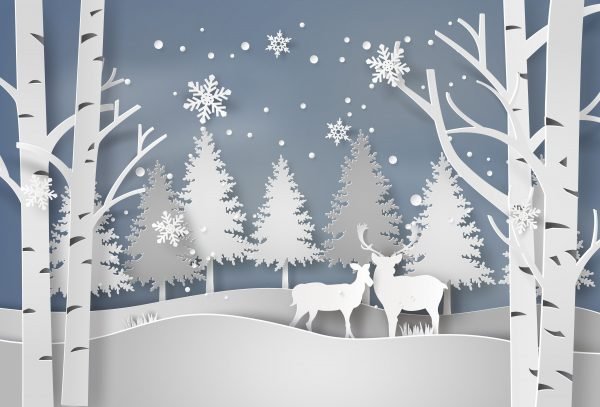 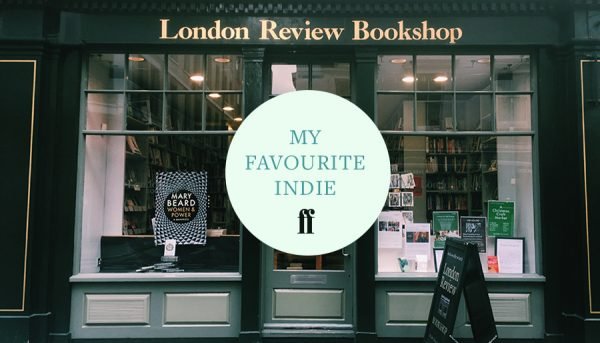 To celebrate Independent Bookshop Week we ask authors, Faber staff and friends to share their independent bookshop recommendations. Our first …