I Am Dynamite!: A Life of Friedrich Nietzsche by Sue Prideaux has been awarded the 2019 Hawthornden Prize for Literature.

Dame Hermione Lee, the head judge, said ‘the Hawthornden Prize judges all agreed that (in a very strong year for the prize) this magnificent biography of a very strange and difficult subject is wonderfully well-written, lucid and clear-headed. It is full of sharp and stylish turns of phrase, it gallops along at an energetic pace, and it is often extremely and surprisingly funny, with a great gift for characterisation. It entirely alters the accepted view of Nietzsche, and tells a gripping story.’

Prideaux’s biography of Nietzsche has been much acclaimed since publication last year, with former Archbishop of Canterbury Rowan Williams calling it ‘the liveliest and freshest account for a long time of one of the most overwhelming intellectual presences in the mind of modern Europe,’ and Sarah Bakewell stating that ‘this is what every biography should be like – engrossing, intelligent, moving, often downright funny, and filled with insights and sharply observed details from an extraordinary life. Simply a blast.’

Friedrich Nietzsche’s work rocked the foundation of Western thinking, and continues to permeate our culture, high and low – yet he is one of history’s most misunderstood philosophers. Sue Prideaux’s myth-shattering book brings readers into the world of a brilliant, eccentric and deeply troubled man, illuminating the events and people that shaped his life and work. I Am Dynamite! is the essential biography for anyone seeking to understand Nietzsche: the philosopher who foresaw – and sought solutions to – our own troubled times.

Sue Prideaux’s first biography, Edvard Munch: Behind the Scream won the James Tait Black Memorial Prize. Strindberg: A Life was awarded the Duff Cooper Prize and was shortlisted for the Samuel Johnson Prize. Both Munch and Strindberg were influenced by Nietzsche. I Am Dynamite! was also named The Times Biography of the Year for 2018.

Jenny Uglow won the Hawthornden Prize for her biography Mr Lear in 2018.

Hear Sue Prideaux talking about I Am Dynamite! here, and find out more about the book in hardback here and paperback (from 1st August) here.

Praise for I Am Dynamite:

‘Dense, complex and hilarious, which is a rare and winning combination … I Am Dynamite! is a wonderful book and I say that having almost certainly misunderstood quite a lot of it. I shall read it again, more than once … It is just such a blast to read. Witty, terribly clever and steeped in the wild, doomed peculiarities of 19th-century Germania, it is a tremendous and reformative biography of a man whom popular history has perhaps done a disservice.’ Hugo Rifkind, The Times

‘Excellently researched and compulsively readable … There are essentially two sorts of biographies. Some try to fit the Great Person into the larger world of their era; others try to bring them alive as a timeless human being. Prideaux’s book is very firmly in the second category, packed with insights into the man who ecstatically prophesied the Übermensch (and we’re not talking a thoughtful minicab driver) from his desk . This is not just a deeply enjoyable and enlightening book. It’s also an all-too-timely one.’ James Hawes, Spectator

‘A splendid biography … beautifully written, and often intensely moving, account of a life devoted to the achievement of intellectual greatness and the exploration of the conditions for its flourishing.’ Jonathan Derbyshire, Financial Times

‘The biography Friedrich Nietzsche has been crying out for since the day he lost his reason and embraced a horse in a Turin square in 1889. Prudeaux brings a calm and steady light to bear on this most incandescent of philosopher-poets, with illuminating results. Her book is a disgracefully entertaining read into the bargain.’ John Banville, Guardian Books of the Year

‘Exemplary … Nietzsche steps out of the mists of obfuscation and rumor, vividly evoked … Prideaux relies on the mapmaker’s method of triangulation, using time not place as the fixed point and drawing her subject into focus by examining the events in his life, his personal writing and his published work … What is illuminated here owes as much to Prideaux’s sensibility as her approach … A specialist in the lives of histrionic male geniuses of the 19th century … As this attentive, scrupulous portrait makes clear, there may be even greater pleasures – to say nothing of justice – in being found.’ New York Times

‘Prideaux writes in unmannered, fairly caustic prose, with a talent for the well-timed digression. Her sentences are sprightly, her chapters short, and the characters, major and minor, painted in broad brushstrokes . The narrative has the energy of a James Bond movie.’ Nakul Krishna, Daily Telegraph

‘An outstanding biography impressive in the depth and breadth of its knowledge. Her Strindberg deservedly won the Duff Cooper prize, and I Am Dynamite! (which takes its title from Nietzsche’s boast in his autobiography Ecce Homo) is of comparable stature.’ John Carey, Sunday Times 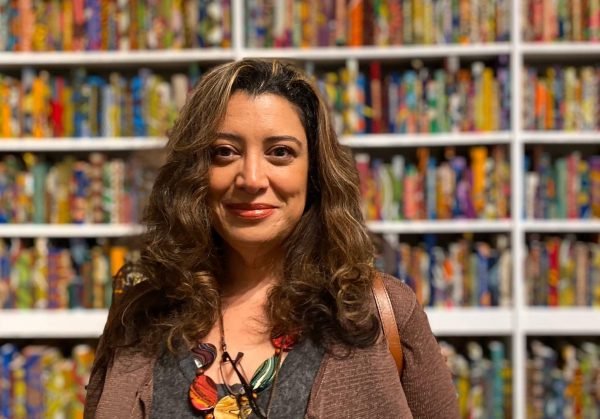 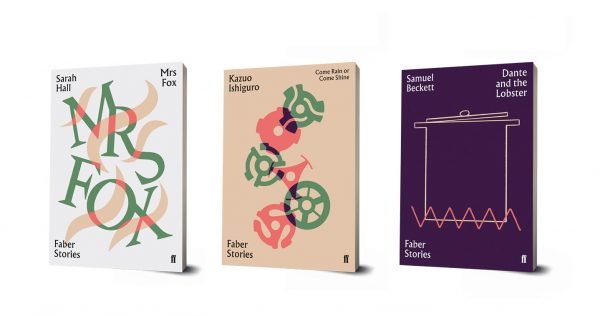