After the huge celebration in London last week, events to mark Pride 2017 continue around the country this weekend. To mark the occasion, here is an essential Pride reading list from the poet Richard Scott.

The Dream of a Common Language

Adrienne Rich’s The Dream of a Common Language broke the mould for LGBT literature in the seventies. Including 21 love poems, plus an additional, hidden floating poem, Rich’s collection broached the subject of sex and romantic relationships between women in a way rarely seen at the time.

The Man with Night Sweats

Thom Gunn’s The Man With Night Sweats shows him writing at the height of his powers. Equally in command of established forms, syllabics and experimenting with free verse, Gunn focuses upon sexual attraction, queer intimacy and illness. The collection ends with a set of poems about the deaths of his friends from AIDS. With their unflinching directness, compassion and grace, they are among the most moving statements yet to have been provoked by the epidemic.

Ever since the 1969 Stonewall Riots, ‘gay pride’ has been the rallying cry of the gay rights movement and the political force behind the emergence of the field of gay and lesbian studies. But has something been lost, forgotten, or buried beneath the drive to transform homosexuality from a perversion to a proud social identity? Have the political requirements of gay pride repressed discussion of the more uncomfortable or undignified aspects of homosexuality? Gay Shame seeks to lift this unofficial ban on the investigation of homosexuality and shame by presenting critical work from the most vibrant frontier in contemporary queer studies.

At the heart of Whitman’s only book, Leaves of Grass, lies his masterpiece’ Song of Myself’. Abundant, ecstatic, generous, courageous – this is the first American epic poem, a celebration of selfhood and a catalogue of nineteenth-century American life of all ages, races and sexualities. Revolutionary in style and controversial in content, indeed homosexuality was punishable by castration or imprisonment in 19th Century America, Whitman’s paean to democracy, sensual experience, the body and the landscape continues to inspire readers and writers alike with its intoxicating rhythms and images, and its inclusive, praiseful joy.

Mark Doty’s Fire to Fire generously collects the best of his poetry from 1987 to 2007. His signature style encompasses both the plainspoken and the artfully wrought, as he skilfully roams between his key subjects — queer experience, mortality, language and the natural world. He is both astonishingly generous, in the mode of Whitman, and, like a modern-day George Herbert, eerily accurate in his ability to describe the world around him. Doty can find beauty in the most unexpected of places and reading his poetry is a singularly optimistic experience.

WATCH: Richard tells us why these books are important to Pride and LGBT+ literature.

Richard Scott was born in London in 1981 and was educated at The Royal College of Music, The Faber Academy and Goldsmiths College, London. His poetry has been published in The Poetry Review, Poetry Londonand, Magma, Wasafiri and Rialto Magazines. Richard’s work has been included in The Poetry of Sex, a Penguin Anthology and In Protest: 150 Poems for Human Rights. Richard has also won The Wasafiri New Writing Prize, been selected as a Jerwood/ Arvon Poetry Mentee and also been chosen as a member of The Aldeburgh Eight by The Poetry Trust. His pamphlet, Wound, was published by Rialto in 2016. His debut collection will be published by Faber & Faber in 2018. Listen to the poet's Spotify playlist, a companion to her collection Unexhausted Time. Award-winning author and performer Amit Chaudhuri has put together a playlist of music inspired by his book, Finding the Raga. 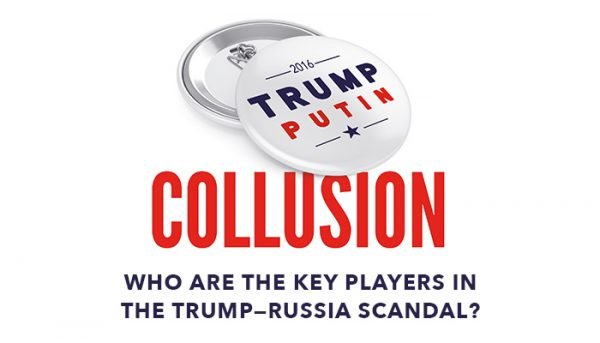