Q&A with author of The Double X Economy, Linda Scott

Linda Scott is the author of The Double X Economy, an urgent analysis of global gender inequality and a passionately argued case for change. To mark the fiftieth anniversary of the UK’s Equal Pay Act, we’ve been talking to Linda about how far we’ve really come . . . It is astonishing that we are still having to push for equal pay, isn’t it? What are the biggest barriers, do you think?

The biggest barrier to equal pay in the UK is the British government’s disinclination to protect half its citizens. Not only are its equality laws among the weakest in the world, this nation forces individual women to bear the entire risk and expense of guaranteeing what employment rights they have. The process of pursuing an equal-pay claim is extremely expensive, easily costing £150,000 or more, a price tag that puts equality out of reach for most British women.

Absurd limits on what a woman can win back ensure that no award will cover the costs. The judicial system’s rules and requirements are outrageously skewed to favour the employer. A cloak of protective secrecy around equal-pay disputes keeps the public from knowing the principle has been thoroughly undermined. The government, hiding its own role, is trying to get away with a showy ‘name and shame’ trick that passes the blame to the private sector. But UK employers know quite well that they run no risk in underpaying women, because the system assures that they will never face any real consequences. Until British women hold their government to account, the gender pay gap will never close.

How is the UK doing on equal pay/economic gender gap in comparison to other G20 nations?

Comparing the UK to the G20 is an unfair comparison, because there are so many nations that have truly dire conditions for women, like Saudi Arabia or India. A more realistic comparison would be to the European Union or the G7. Among the G7, Britain has a discouraging record. Their female citizens are the most educated in the G7, except for the US, with which they are tied; however, their pay compared to men is at the low end, tied with Italy, and only 2 per cent better than Japan. This is an embarrassing state of affairs.

Great Britain has been in the crosshairs of the European Union for a long time because it has the highest cost of childcare, the second-highest percentage of part-time female employment and the second-largest gender pay gap. The pressure has been for Britain to do a better job on childcare, a reform that would not only improve all these numbers but would significantly increase GDP. It’s a self-destructive waste that the UK invests so much to educate women and then squeezes young mothers out of the workplace.

Is the pandemic making things worse (we ask while looking after house, children and doing a full-time job) or do you see it as an opportunity for a radical global rethink?

The pandemic could bring a giant step forward or a tragic step backward. The main issue, as I see it, is contained in this question: looking after house, children and doing a full-time job. Nobody can do that. If women are forced into that ‘solution’, they will underperform at work and then be penalised as substandard workers. Coming out of the pandemic, the idea that remote working will solve equal pay and lack of advancement for women must die a swift and unequivocal death. Instead, women should push for affordable, high-quality childcare from infancy to school – until they win.

Their countries should be happy to do it, specifically in response to the pandemic. Childcare is infrastructure for any economy that depends on women for 35–45 per cent of GDP, as most developed nations do, but these countries don’t realise how important women are to their welfare because their heads are stuck in an outdated mindset that says women are a trivial factor in their economies. If this battle is not won, I foresee a permanent ‘shelter in place’ for women, simply because economists and governments will plan the recovery without thinking of gender issues (and they are already doing that right now).

Could you tell us about a writer or thinker who inspires or influences you?

I come back often to Nancy Folbre’s Greed, Lust and Gender, a brilliant history of how women came to be completely excluded from economic thought. And finally, is there a book you think we should all read or that you love to reread?

There is a ridiculous myth out there that says mothers should stay at home instead of working because that’s what nature and evolution dictate. Sociobiologist Sarah Hrdy blew this idea away with her authoritative Mother Nature. It’s a good read and will change the way you think about how humans parent. Another myth says women can’t do math because their brains are inferior. Cordelia Fine, a highly respected neuroscience ethicist, has written a number of essays on this bigoted belief. Her book, Delusions of Gender, is worth the time, especially if you are in a field like tech or finance, where this canard is used to justify keeping women out or holding them back.

The Double X Economy by Linda Scott is out on 2 July and available to pre-order now in hardback. 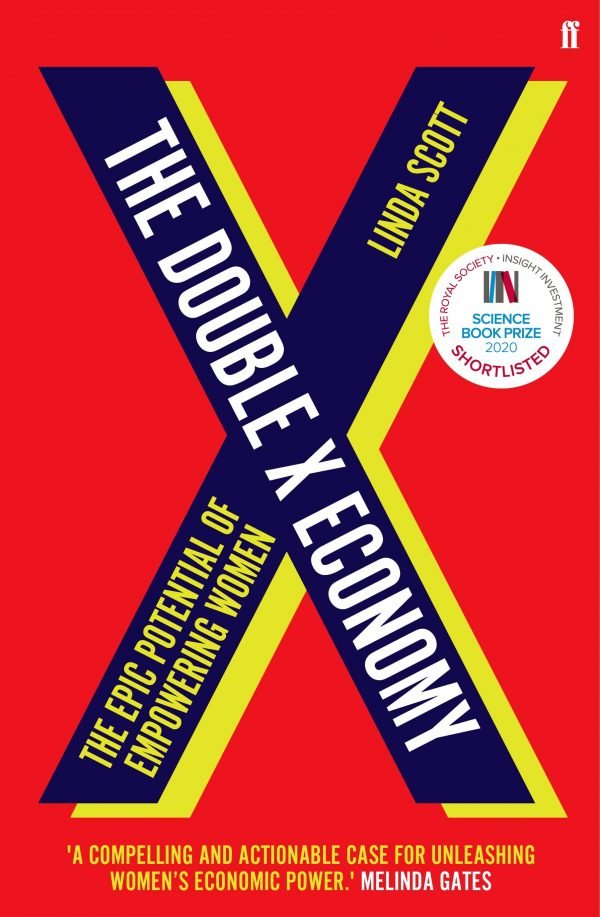 An urgent analysis of global gender inequality and a passionately argued case for change by a pioneer in the movement for women’s economic empowerment. 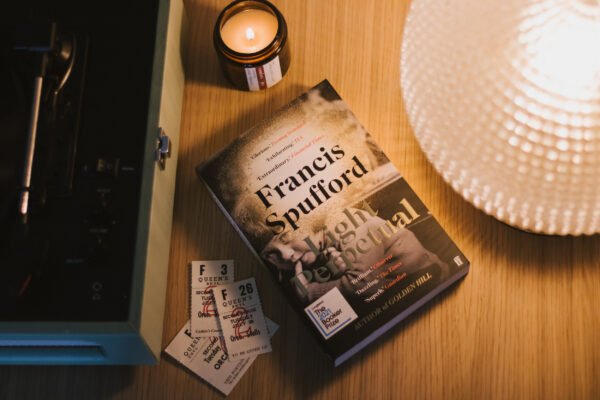 Editor to Author: An interview with Nadeem Aslam

Editor to Author: An interview with Edna O’Brien