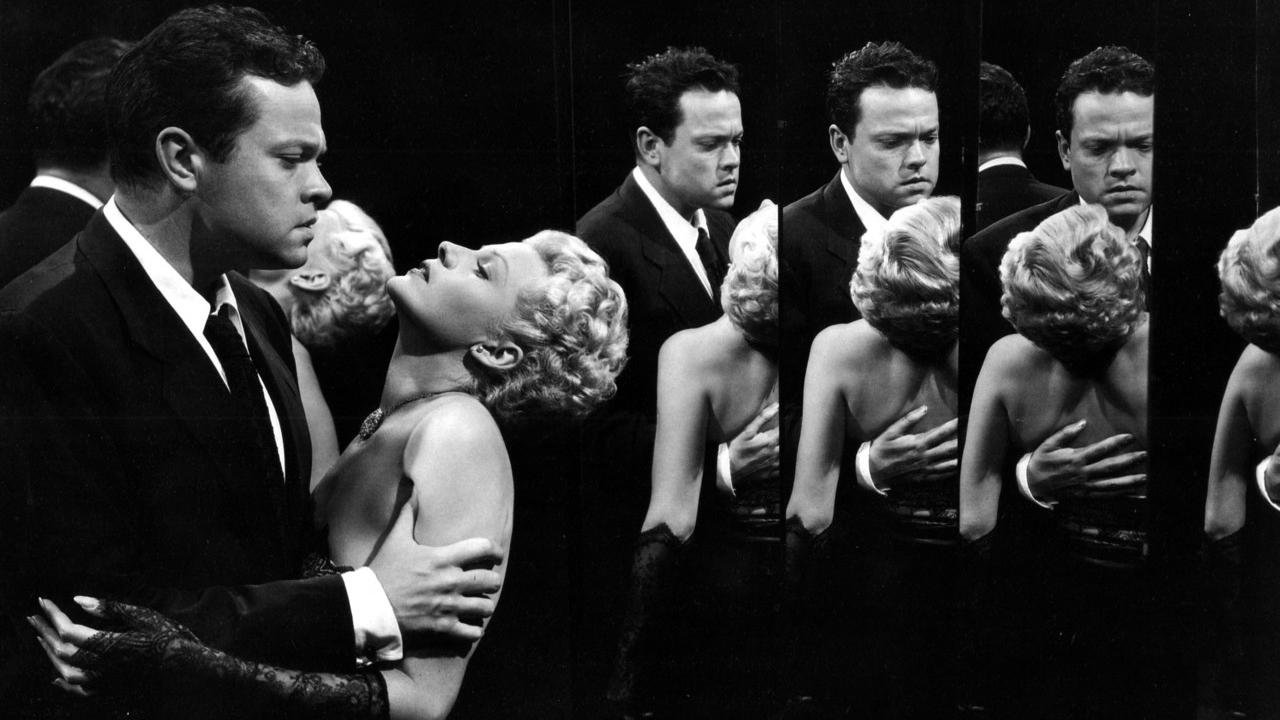 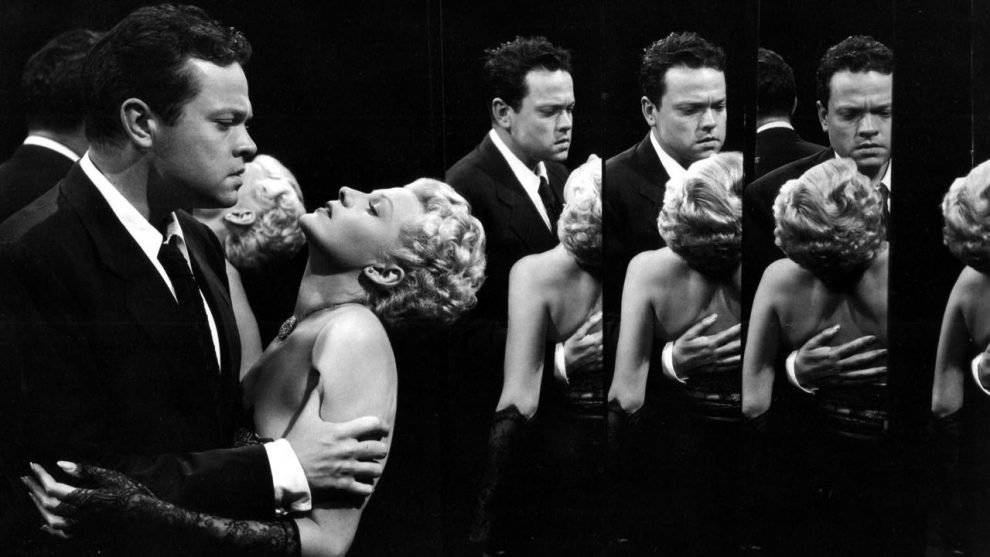 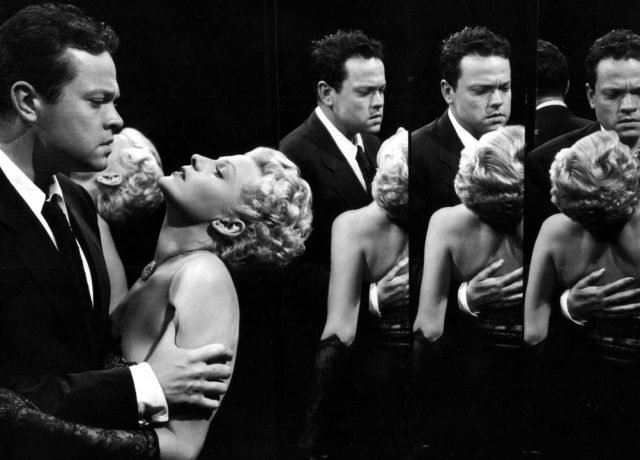 In 2016 Faber reissued The Girl with a Clock for a Heart, the debut novel from Peter Swanson, the bestselling author of The Kind Worth Killing. The novel tells the story of a man whose college sweetheart vanishes into thin air – and then suddenly returns years later, on the run and in need of help. The couple, an unassuming male hero and a mysterious femme fatale-type, are a classic noir pairing – and here Swanson offers us ten other noir couples from literature and film that will break your heart.

There are varieties of romance in the noir thrillers of page and screen. There’s the gangster and his moll, the detective and the lovelorn secretary, the drifter and the small town girl. But the most enduring couples are the immoral ones, the greedy ones, the ones that will stop at nothing to get what they want. One half of that couple is usually a whole lot worse than the other half, and ninety-nine percent of the time that bad half is the woman. Here are some of my favourites.

A drifter takes a job at a gas station run by an old Greek man and his young wife, Cora. What happens next is both inevitable and shocking. The book is pure sleaze, in a good way, and the movie version from 1946, starring John Garfield and Lana Turner, while watered down, is almost as good.

The Lady from Shanghai

Orson Welle’s twisted noir is more fun than it is brilliant, but Rita Hayworth as Elsa, the woman who ensnares

Not exactly a noir, but this Alfred Hitchock film, based on the play by Patrick Hamilton, has one of the most interesting pairs of killers in film. John Dall and Farley Granger play two college intellectuals who kill a friend just to prove they are beyond normal moral codes. One is undeterred and one is horrified by what he’s done.

A B-movie from 1950 in which Peggy Cummins plays the far-too-greedy wife who convinces her far-too-willing husband to go on a crime spree. The link between sex and violence, made explicit in the film’s title, is very much on display.

Of all of MacDonald’s standalone novels, this is the most classically noir. A bad woman talks her husband’s best friend into murder. It has one of the most chilling endings I’ve ever read in a crime novel.

A modern retelling of Double Indemnity, this 1981 film by Lawrence Kasdan is, by far, my favorite neo-noir. It’s just about a perfect film, Kathleen Turner nailing the part of the femme fatale, and William Hurt perfect as the man dumb enough to play along.

Gina Gershon and Jennifer Tilly play lesbian lovers in this sex-filled, over-the-top noir by the Wachowskis. Their first film, and by far their lowest budget, but one of their best.

In this very perverse comedy by Ben Wheatley the classic trope of the couple on a crime spree is transposed to the caravan parks of rural England. It works as a comedy, but is also a chilling exploration of how two people bring out the worst in each other.

Read more from Peter Swanson on noir’s twisted relationships in this article from the Faber archive.

The Girl with a Clock for a Heart by Peter Swanson is available to buy now priced £7.99.

Peter Swanson’s debut novel, The Girl With a Clock for a Heart (2014), was described by Dennis Lehane as ‘a twisty, sexy, electric thrill ride’ and in the Observer as ‘very hard not to read in one sitting’. He lives with his wife and cat in Somerville, Massachusetts. A reissue of Peter Swanson’s A Girl with a Clock for a Heart, re-jacketed in keeping with the bestselling, The Kind Worth Killing