Kristin Scott Thomas is a long-standing admirer of Rachel Cusk’s novels and is perfect casting for the voice of Faye, the protagonist of the iconic trilogy.

Faber heard that I was a Rachel Cusk fan so I was thrilled when they asked me to record her recent novels. I have been practising for years, reading them aloud to myself, hoping that one day somebody would ask me to record them. It has been such a pleasure. Rachel Cusk has a relentless and humorous eye for the truth in relationships, and describes them brilliantly.

‘Cusk is intimately concerned with the architecture of women’s lives, the institutions and expectations – marriage, motherhood, loyalty – that continue to shape everyday experiences . . . [These three books] stand as a landmark in 21st-century English literature, the culmination of an artist’s unshakable efforts to forge her own path.’ Observer

‘[Cusk] has that ability, unique to great performers in every art form, to hold one rapt from the moment she appears . . . These books strike me as a stark, modern, adamantine new skyscraper on the literary horizon’ New York Times 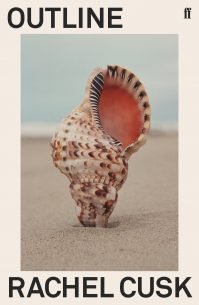 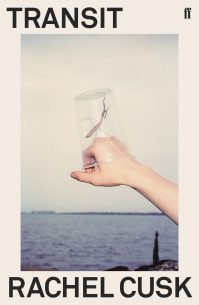 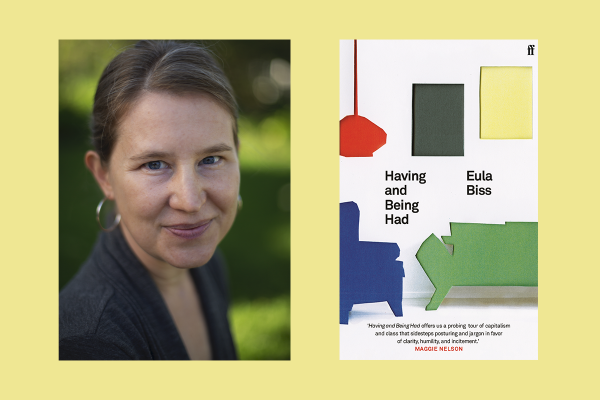 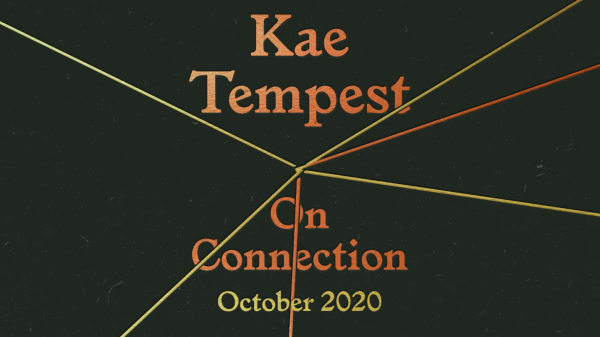 Announcing On Connection by Kae Tempest

Faber is proud to announce staggering talent Kae Tempest’s first work of non-fiction: a meditation on the power of creative … 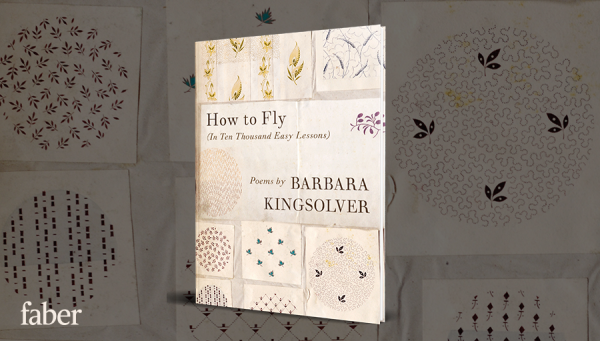