Hogarth and Europe, at Tate Britain, full of paintings that one doesn’t usually see. It shows Hogarth’s satirical brilliance and genius as a painter, but also suggests how his work relates to that of other artists in Europe, whose work is also shown here. Lots of arguments bubble up, about politics and social attitudes – not always comfortable, not always persuasive, sometimes downright confusing or annoying, but always thought-provoking.

Like hosts of other people I’m hooked on Succession 3 – how can we be so gripped by such thoroughly vile characters? I’m also a fan of Guilt, for its sardonic humour, great dialogue and brilliant acting. And I confess to a soft spot for craft programmes ( especially the pottery . . .), knowing that’s something I could never do.

I keep returning to the LRB Podcast series of ‘Close Readings’ with Seamus Perry and Mark Ford and occasional others. Wonderful on Auden, Larkin, Stevie Smith, Seamus Heaney, Derek Walcott and many more.

Susanna Clarke’s Piranesi entranced me. It’s such a compelling demonstration of what fiction can do, persuading one to live in two worlds at once. You can feel the tides rushing through the statue-filled labyrinth and sympathise totally with Piranesi’s solitude, while always wondering what is ‘real’ and where the true danger lies . . .

Since 2015 Refugee Tales has worked with the Gatwick Detainees Welfare group, organising a long walk each summer with refugees, asylum seekers and people who have been held in immigration detention. Taking Chaucer as a model, it publishes a book of stories each year, where retellings by well-known writers meet first-hand accounts from across the world. As Ali Smith says ‘Imagine if every city, if every country, greeted refugees with signs in many languages with the word welcome, and the words you are safe’. Think about joining the walk in 2022?

Jenny Uglow
Jenny Uglow grew up in Cumbria. A former Editorial Director of Chatto & Windus, she is the author of prize-winning biographies and cultural histories, from The Lunar Men: the Friends who made the Future (2002) to In These Times: Living in Britain through Napoleon’s Wars, 1793–1815 (2014). Her interest in text and image is explored in Words and Pictures: Writers, Artists and a Peculiarly British Tradition (2008), and in biographies of William Hogarth, Thomas Bewick, Walter Crane and most recently in Mr Lear: A Life of Art and Nonsense, winner of the Hawthornden Prize in 2018. She was created an OBE in 2008, and was Chair of the Royal Society of Literature 2014-2016. She lives in Canterbury and Borrowdale, Cumbria.

Sybil & Cyril
In 1922, Cyril Power, a fifty-year-old architect, left his family to work with the twenty-four-year-old Sybil Andrews. They would be together for twenty years. Both became famous for their dynamic, modernist linocuts, streamlined, full of movement and brilliant colour, summing up the hectic interwar years. Yet at the same time they looked back, to medieval myths and early music, to country ways disappearing from sight. 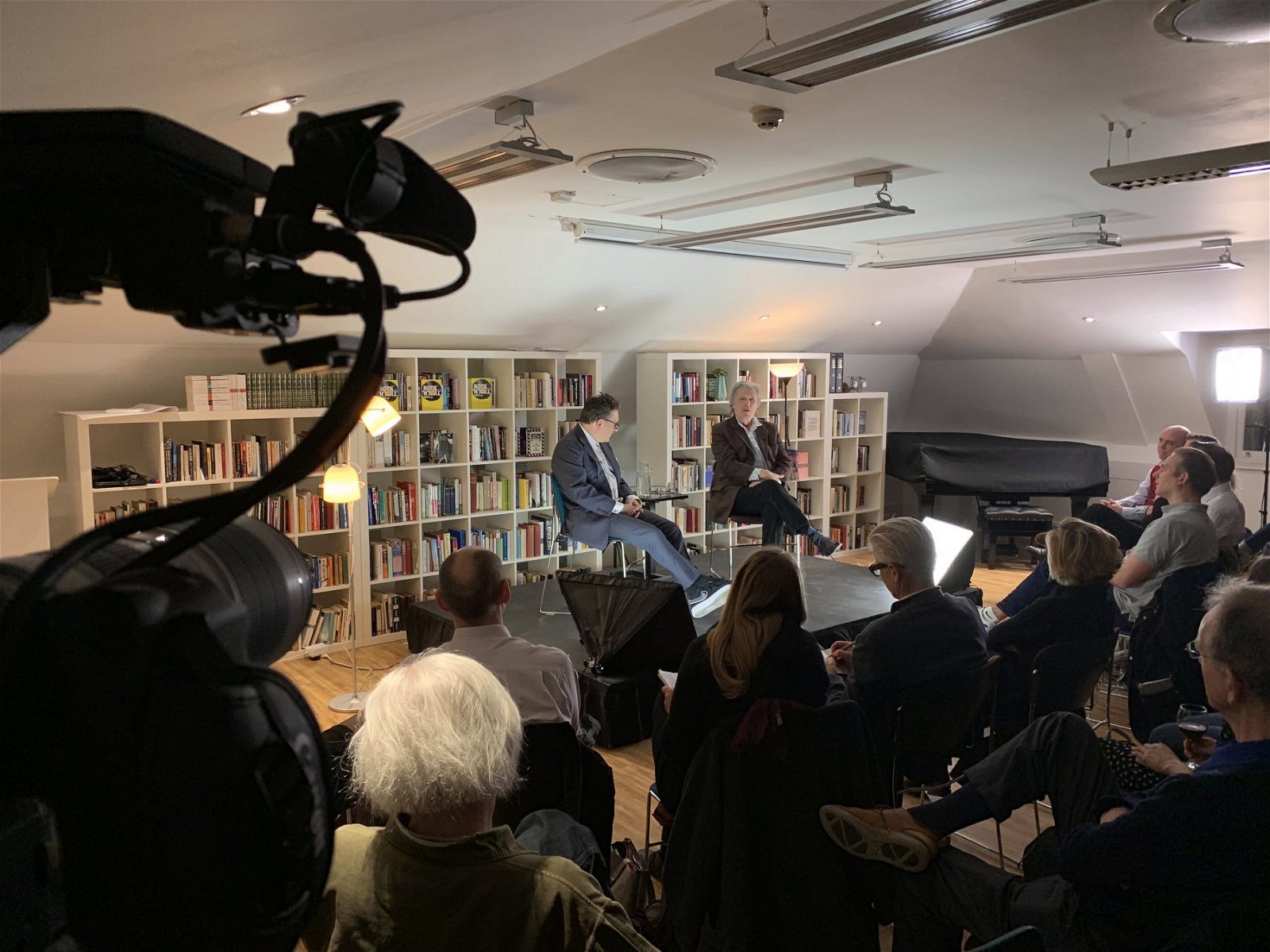 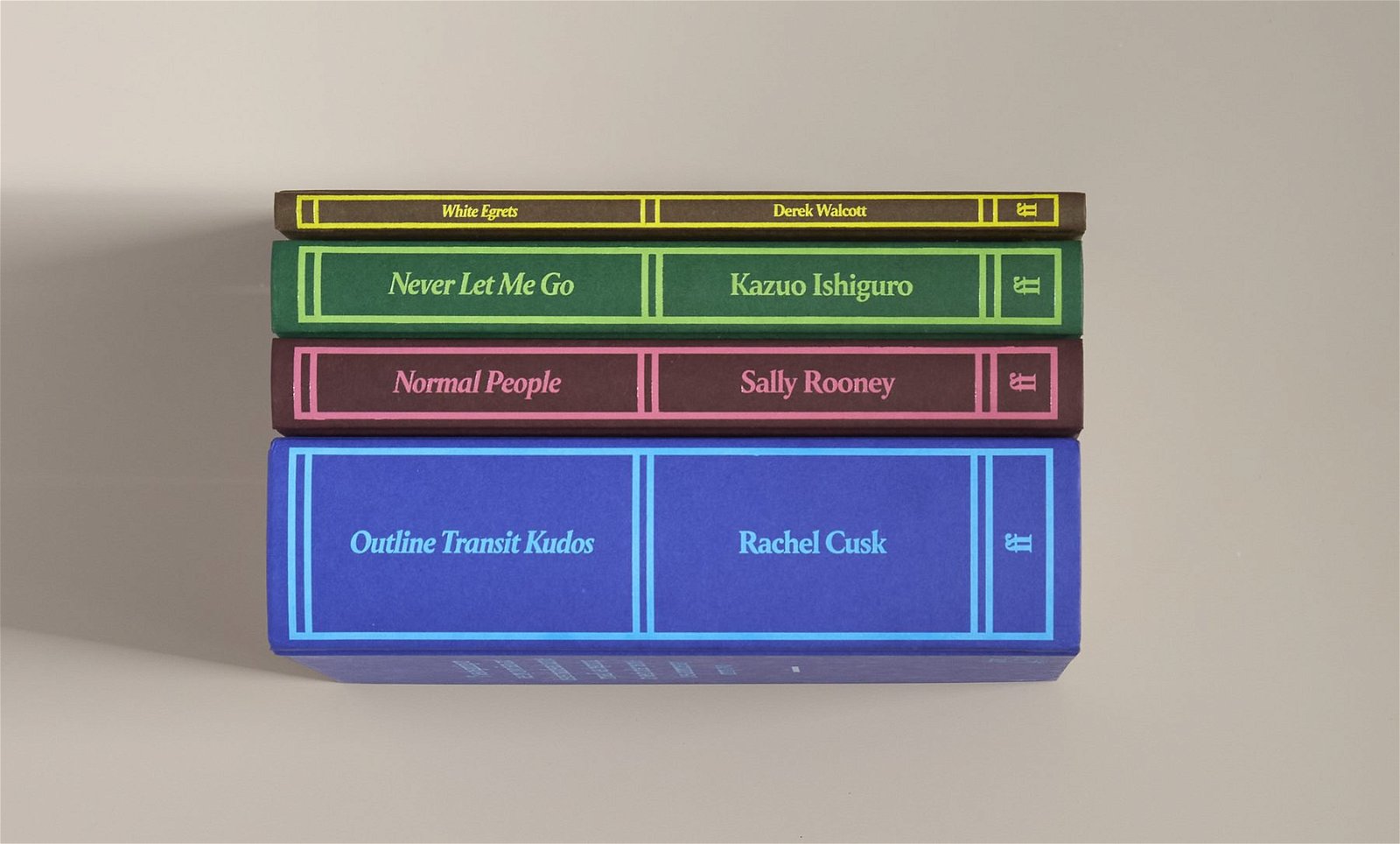 Members One Off
Read More
Members Only 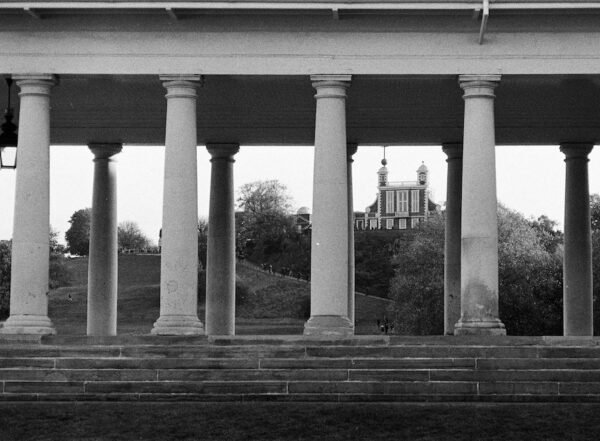 We asked Faber Members to send us their photos of the hidden places, iconic buildings and landscapes they encounter on …