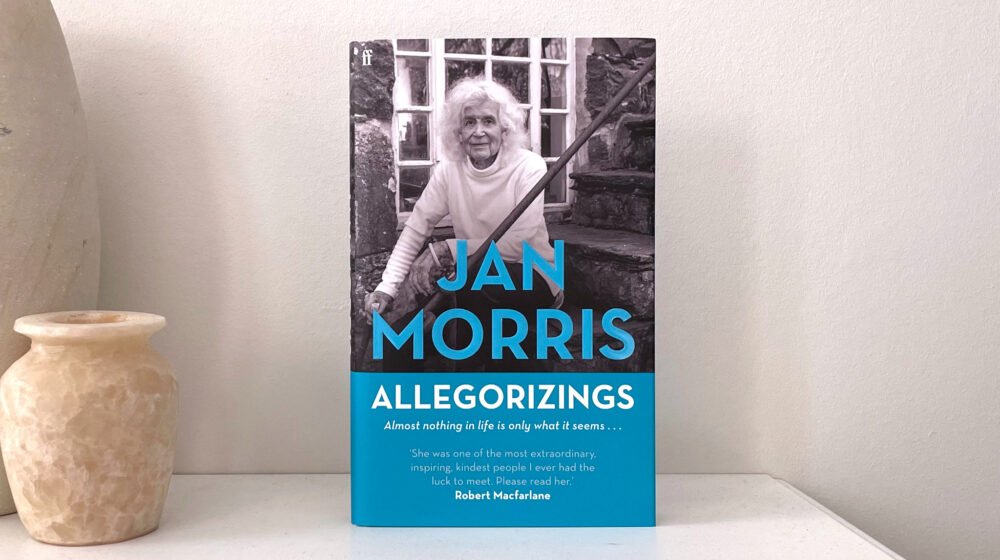 Jan Morris’s Allegorizings is a bookend gift to her revered and brilliant body of work.

Largely written in 2009, it was delivered with the request that we publish it one year on from her death. Jan, of course, went on to live for another decade and publish more books, including her acclaimed two volumes of diaries, In My Mind’s Eye and Thinking Again.

So, revisiting the manuscript a year ago was a treat, for me, if a poignant one. Thrillingly, as well as ruminations on her extraordinary life, it dates back far enough to include accounts of her own final travels. And from memories about places she will always be associated with – Everest, Venice, Trieste, New York – to familiar subjects – identity, Wales, cats, ships, marmalade – it’s a true treasure trove of a book.

A favourite piece of mine, which closes part two, sees Jan remembering the closest she ever came to finding nirvana, ‘somewhere, somewhere or other, in the Himalaya foothills of Nepal’. Rich in detail, reflection and quiet wit – about a couple of nights from over five decades previously – it could only really have been written by Jan Morris. Flirting with nostalgia and a touch of self-mythology, it is also a lovely meditation on the kindness of strangers and embodies, as all her work did, her openness to the world and its people wherever life took her. 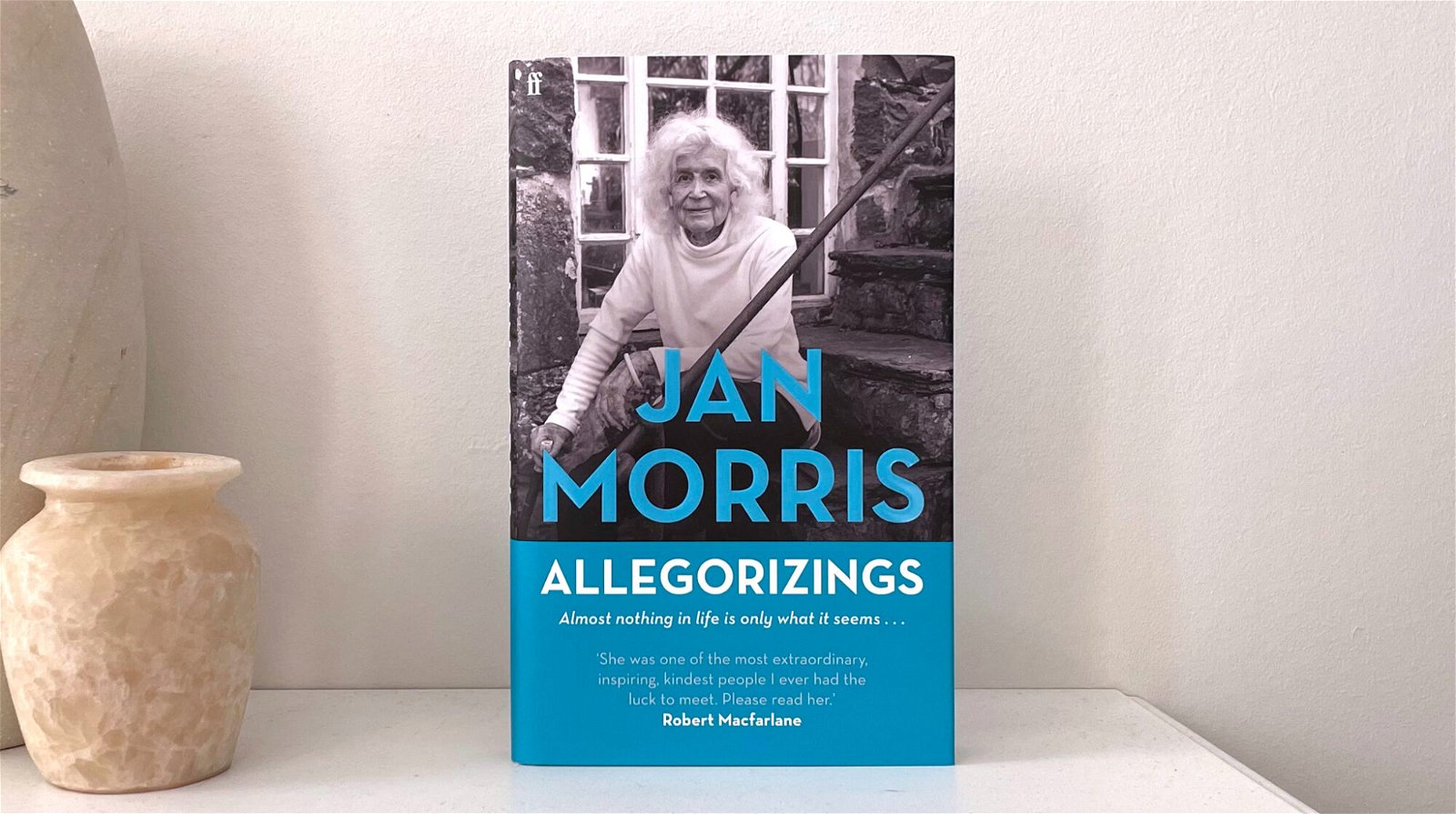 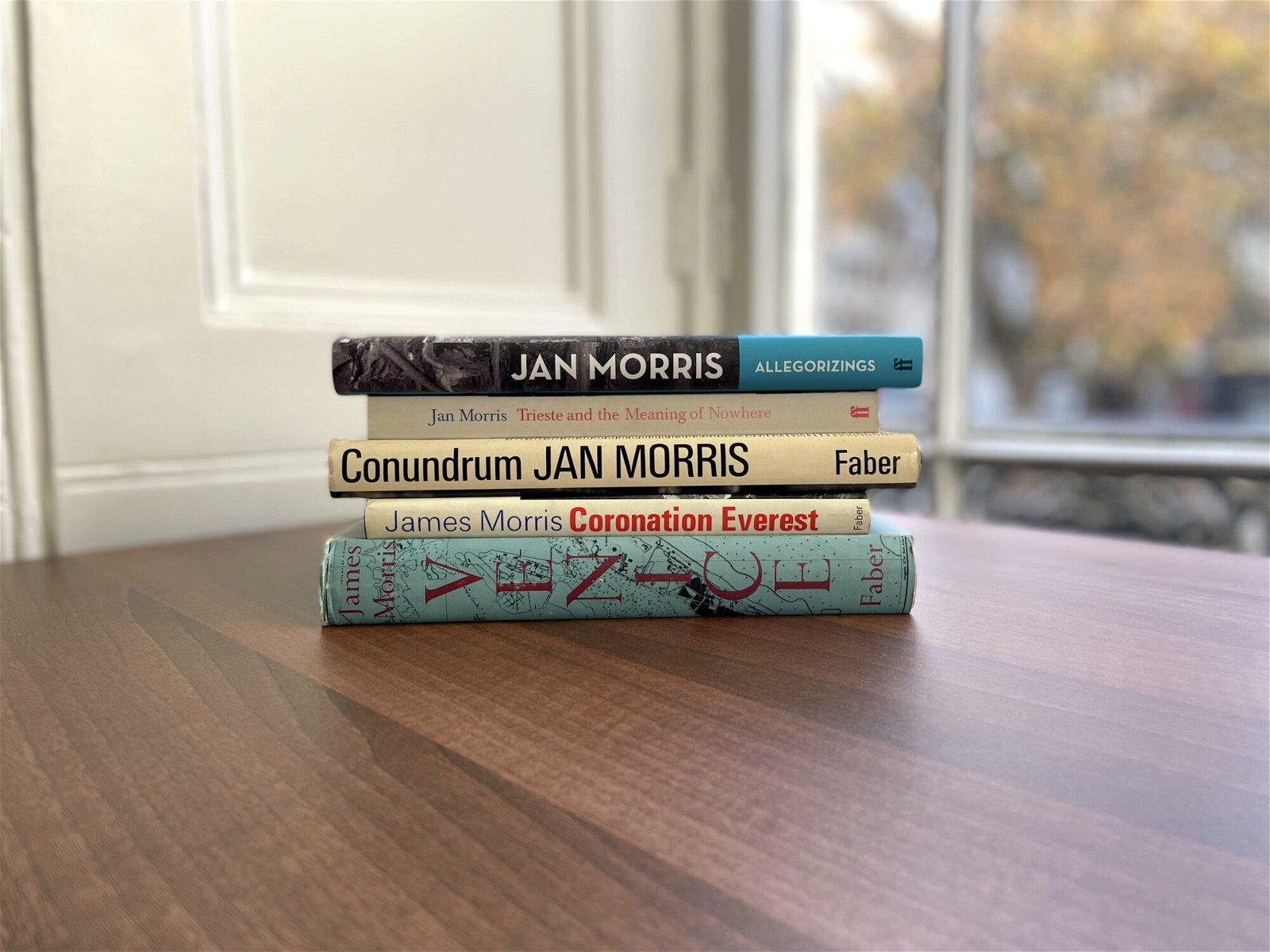 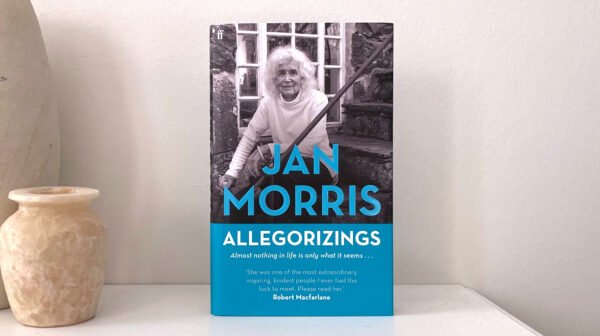 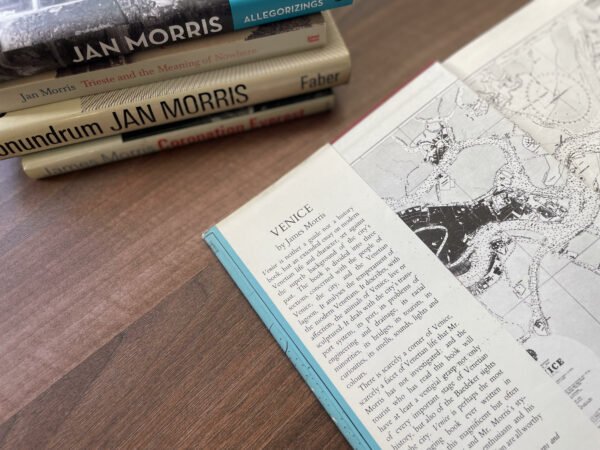 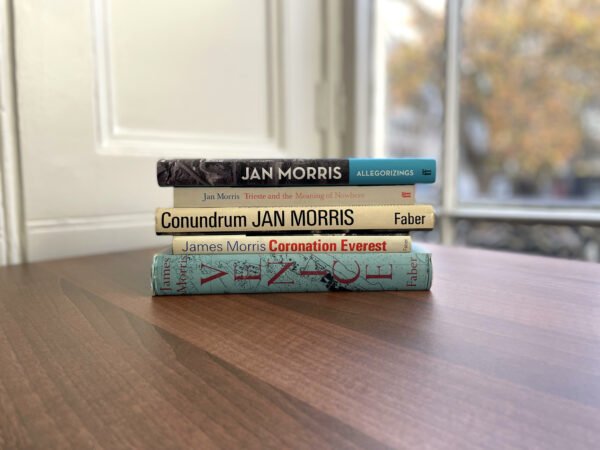 If paradise is the stuff of the conventional promise, all sweetmeats and complaisant houris, then I certainly have never experienced it. But a nirvana of a different kind I did transiently enter long ago, when I was on my way back to Kathmandu, in Nepal, out of the Himalayas. I was travelling with a Sherpa friend of mine. His name was Sonam. We had come out of the mountains fast, and when we got down into the foothills I began to feel ill and weak – the reverse of altitude sickness, I suppose. The monsoon had broken upon us, and the endless rain did not help, but ‘Come with me to my home village,’ Sonam said, ‘and we will make you better.’

The village was only a few miles off our route, and it was called Chaunrikharka. At the time I only knew of it by the sound of it, because I had never seen the name on a map, or read any reference to it. In those days I doubt if any European had ever set foot in the place, and to this day it remains in my mind hardly more than a mellifluous suggestion, with a name that sounds lovely but is the very devil to spell.

Like most Sherpa villages then, it was just a cluster of small huts surrounded by potato fields and gardens, with nothing in the way of a focus, no school or public temple – nothing to make a hard fact of it, as it were, as against a blurred recollection. We got there at dusk, and to me it all seemed just a misty sort of somewhere. A great snow peak rose somewhere above the village. A tumbling river rushed somewhere below. Sonam’s family house was somewhere in the middle of the place, and he led me to an upstairs room somewhere in the shambled wooden structure, unrolled my sleeping bag for me somewhere on the floor and introduced me to my one experience of paradise – somewhere, somewhere or other, in the Himalaya foothills of Nepal.

The long room was very dark, and at one end of it was the Sonam family shrine. A dozen small images of the Buddha stood there in an alcove, attended by flickering butter-candles, and as I remember there was no other furniture. Everything was woody, smoky, creaky, flickering and inexact. Outside the rain fell steadily, with a heavy swishy noise, and I soon fell into what I suppose now was a feverishly debilitated sleep. When I woke up next day the first thing I saw was that shrine, gently luminous in the morning light, and I found myself almost hallucinatorily happy. It was still raining, but life was in full fling all around me. Outside my door the fields stood green, fresh and gleaming in the wet, and a marvellously suggestive vegetable smell reached me – part fertile, part rotten, part bitter, part sweet, past its best but already renewing itself, like a subliminal and oddly comforting text of existence. The river still rushed, but mingled with its noise was the hilarious laughter of children, the shrill merry gossip of Sherpa women, the clatter of pans and the cheerful voice of Sonam, clumping up the outside steps to see how I was.

Was it two nights I spent there? Was it two years? It might have been either, because time lost meaning for me in Chaunrikharka. All the many Sonams visited me in my convalescence, some young and rosy, some extremely old, sometimes singly, sometimes all at once, feeding me roast potatoes and dosing me with the powerful white liquor called rakshi, which plays a happy part in the Sherpa culture. Strangers sporadically appeared at my open door to peer kindly and wonderingly at me. The rain hissed and clattered, on the fields and on the roof, and the women talked and talked downstairs.

And always, throughout my stay, those serene images of the alcove looked gently back at me, and the candles flickered, guttering when a gust of wind blew through or under my door. I heard not a harsh word. I saw not an unfriendly face. I grew to love the spatter of rain on the roof, and the scents of woodsmoke and vegetables, and the bright inquisitive eyes of the innumerable grubby brown infants invited in by minor Sonams to take a look at me.

When I was better they showed me around the fields, and took me to the roaring river, and introduced me to the neighbours, who completed my cure with lavish tin mugs of rakshi. When the time came to resume our journey a covey of urchins came with us for the first few hundred yards, prancing and tumbling and laughing all around us, and I thought they provided a properly dream-like envoi to a transcendental interlude.

For more than fifty years I half wondered if my stay in the somewhere of Chaunrikharka was a purely imaginary enchantment, born by fever out of exhaustion. It was only the other day that, examining a new map of eastern Nepal, I discovered for certain that my momentary paradise had existed, east of the Dudh Kosi river, west of the snow peak Gonglha, due south of Phakdingma. Published one year on from her death, at the age of ninety-four, Jan Morris’ Allegorizings is the final despatch from one of the greatest chroniclers of the Twentieth Century. 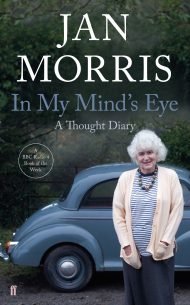 A treat for fans of Alan Bennett’s diaries and the works of Bill Bryson and Diana Athill. Venice by Jan Morris is an international bestseller, a beautifully written immersion in Venetian life and a love letter to Italy’s… Heaven’s Command: An Imperial Progress is the first instalment in Jan Morris’s classic Empire Trilogy. It vividly portrays the rise of… 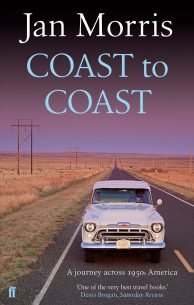 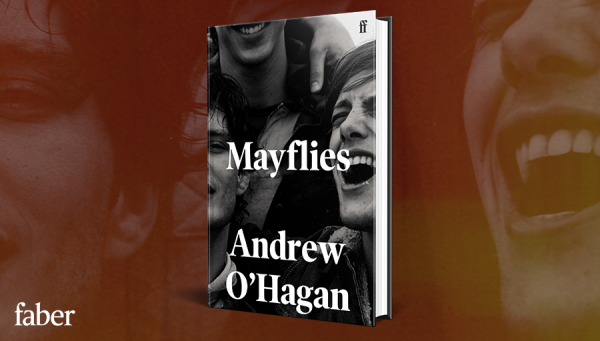 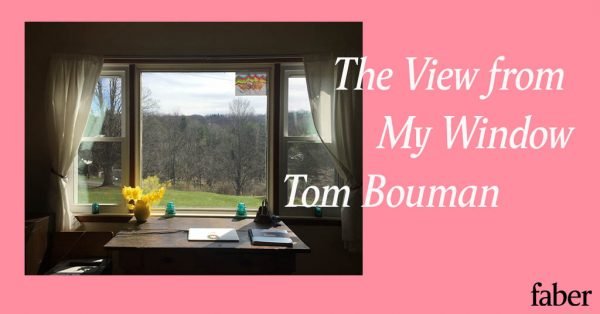 The View from My Window | Tom Bouman
Feature
Read More 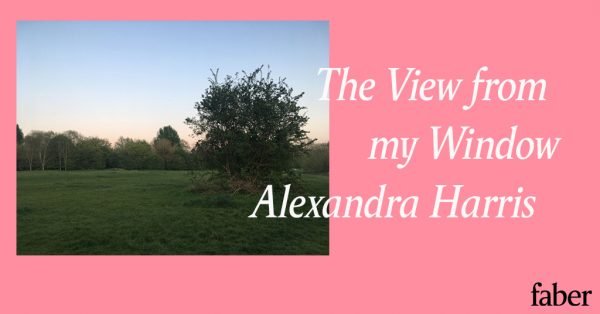