Guardian Faber is delighted to announce the acquisition of The Windrush Betrayal, a searing portrait of Britain’s hostile environment by the Orwell Prize-winning journalist, Amelia Gentleman. Laura Hassan acquired UK & Commonwealth rights plus Canada and EU from James Pullen at The Wylie Agency. Guardian Faber will publish in October 2019.

Paulette Wilson had always assumed she was British. She had spent most of her life in London working as a cook; she even worked in the House of Commons’ canteen. How could someone who had lived in England since being a primary school pupil suddenly be classified as an illegal immigrant and locked up in detention? It was only through Amelia Gentleman’s tenacious investigative and campaigning journalism that it emerged that Paulette was not alone. Thousands of people had been wrongly classified as illegal immigrants; some of them were deported, others lost their homes and their jobs. What united them was that they had all arrived in the UK from the Commonwealth as children in the 1950s and 1960s. In The Windrush Betrayal, Gentleman tells the story of the scandal and exposes deeply disturbing truths about modern Britain.

Editorial Director, Laura Hassan said: ‘Gentleman has created a rich and textured picture of the political and historical context of the Windrush betrayal and the individual stories of those caught up in the scandal will stay with me forever. This is absolutely vital reading for anyone who wants to understand how this can have happened to such vulnerable British citizens.’

Amelia Gentleman said: ‘Uncovering the fallout from the government’s decision to create a hostile environment for immigrants was immensely disturbing. This book tells the story of some of the people whose lives were destroyed when they were wrongly targeted by harsh new Home Office legislation. It’s also an account of what it feels like to work as a journalist, trying to understand why law-abiding elderly people were being deported, detained and made homeless by government policies, and, worse still, why no-one had noticed this was happening. I’m thrilled that Guardian Faber is publishing this book.’

Amelia Gentleman is a reporter for the Guardian newspaper. She was named journalist of the year (Press Gazette) and won the 2018 Paul Foot journalism award for her reportage on the Windrush scandal, which led to the downfall of the Home Secretary and the government loosening its ‘hostile environment’ policy for migrants. She has also won the Orwell Prize and Feature Writer of the Year in the British Press Awards. Previously, she was Delhi correspondent for the International Herald Tribune, and Paris and Moscow correspondent for the Guardian. @ameliagentleman 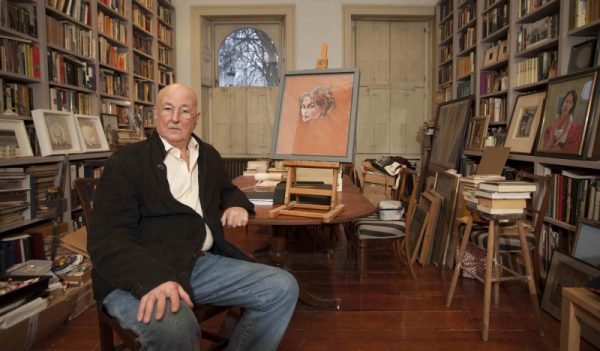 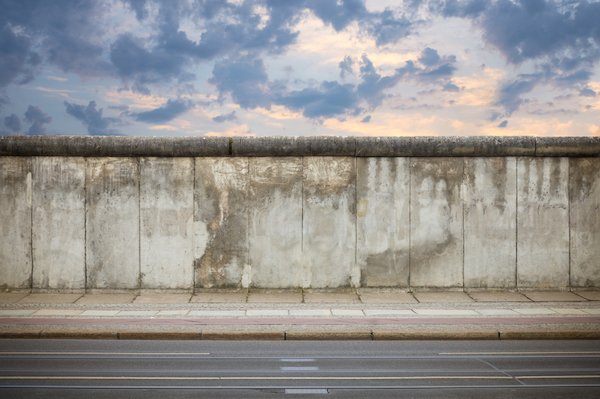 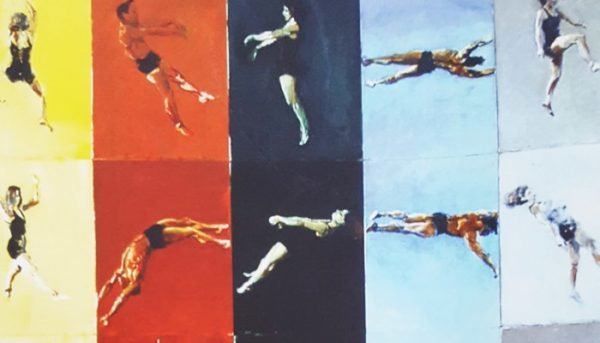