‘Irby may be our great bard of quarantine’ New York Times

‘I keep every CD I’ve ever bought, since high school, in black Case Logic binders hidden in the closet in the sunroom of this house I didn’t grow up in and don’t have a real attachment to. Also in that same closet there’s the ever-growing, tangled wad of plastic bags intended for reuse that will most certainly outlive me, a couple cans of bug spray that are all clogged and nonfunctional, the seltzer cans I keep meaning to return for cash, a gooey tube of superglue, several non-matching batteries rolling around the bottom of a deteriorating plastic cup, backup gardening gloves—I mean, why do we even have these?—and an original and heavily scratched copy of Sneaker Pimps’ Becoming X purchased from a Blockbuster Music in downtown Evanston in 1996.

The closer I creep toward the precipice of forty, the more time I spend listening to the same songs I listened to in high school and combing through surprisingly vivid memories of my time there, which is wild, because I did not actually have a good time being young! Why can’t I bear to part with the copy of Sheryl Crow’s 1996 self-titled album Sheryl Crow that I last listened to in a battered Sony Discman I got as a hand-me-down from a friend? “Home” has lyrics I could neither understand nor relate to at the time of its release, because they’re about a grown-ass woman and her disappointing relationship with some useless bonehead she’s desperate to cheat on. But when I was sixteen, I used to put it on repeat as the melancholy soundtrack for my brooding walk to school.

Mixtapes were the love language of my youth. If you got one from me, that shit was as serious as a marriage proposal. Maybe because they were so time-consuming to make? I had a painstaking process I went through before I put a mix together. First of all, I would figure out what mood I was trying to create: How cool did I want the recipient to think I was? Is this a person who would understand my deep and abiding love for They Might Be Giants? Would they see through my artificial cool and realize that 50 percent of the songs I’d chosen had come from the Pulp Fiction soundtrack?

The second thing to consider: What was the goal? What kind of overwhelming pressure was I placing on a meager 1.43 ounces of plastic film and magnetic tape? Was I trying to convince someone that I was worthy of their love and/or friendship? Or did I just want them to know that I, too, spent a lot of time hanging out at the indie record store after school digging through all the used CDs in the alternative section hoping to find something interesting that was also less than seven dollars? Or, failing those two, was I trying to make them jealous of my wide-ranging interests? (Why, yes, I do enjoy both Phish and Nina Simone!) And, most important, should I use a ninety-minute tape or a sixty-minute one? (Oh, I know, I know: GIRL, WHAT THE FUCK IS A TAPE?!)

Samantha Irby’s Wow, No Thank You is out now. 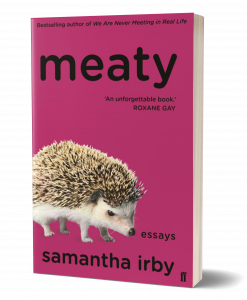 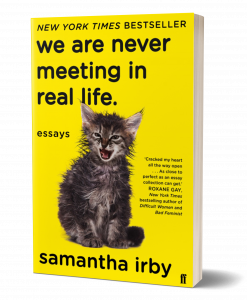 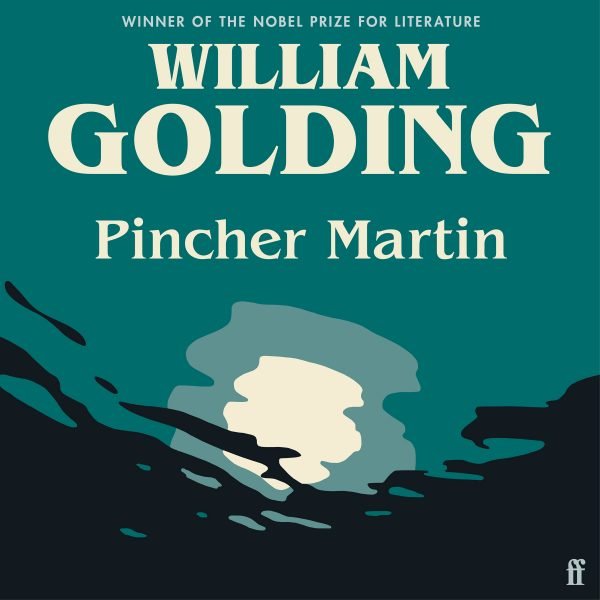 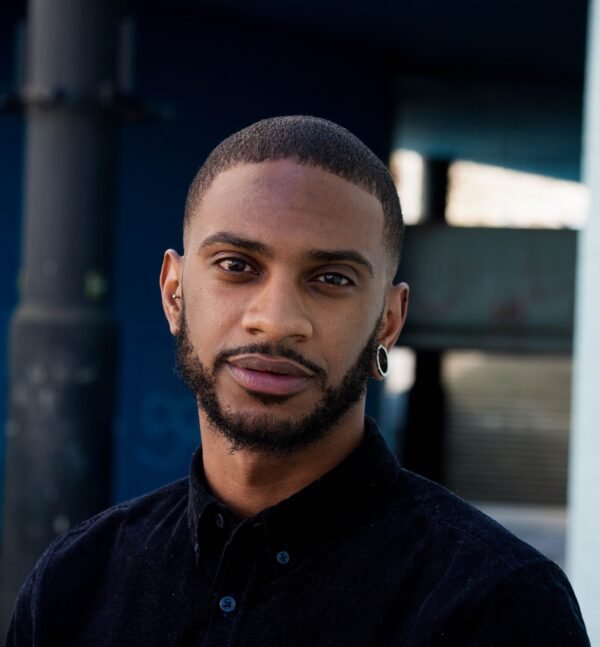 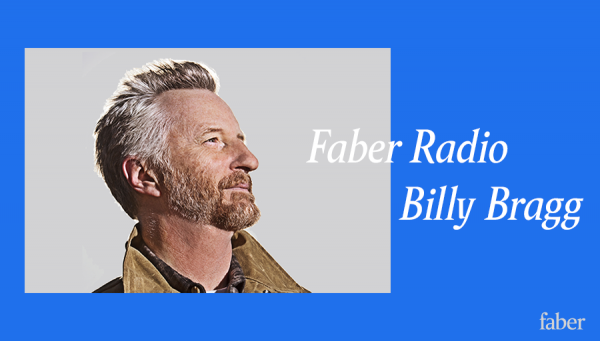 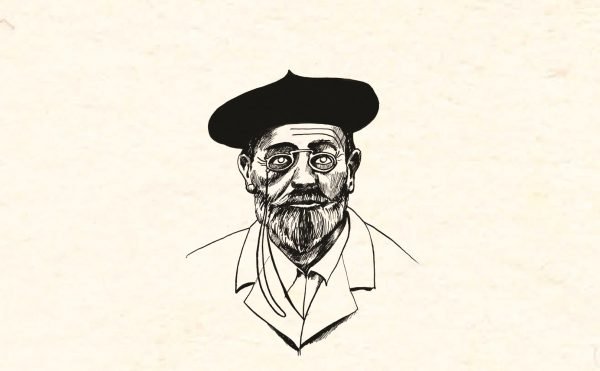